Survey: Majority of Americans Say U.S. Is on the 'Wrong Track,' Disapprove of Biden's Job Performance

Most Americans say the country is on the “wrong track” and disapprove of President Joe Biden’s job performance, a Politico/Morning Consult survey released this week found.

Sixty-two percent of voters say the country is headed on the “wrong track,” compared to 38 percent who believe it is on the right track.

The survey also found that most voters (72 percent), are at least somewhat enthusiastic to vote in the 2022 midterm election, where Republicans hope to take both the House and Senate back from the Democrats’ grip. 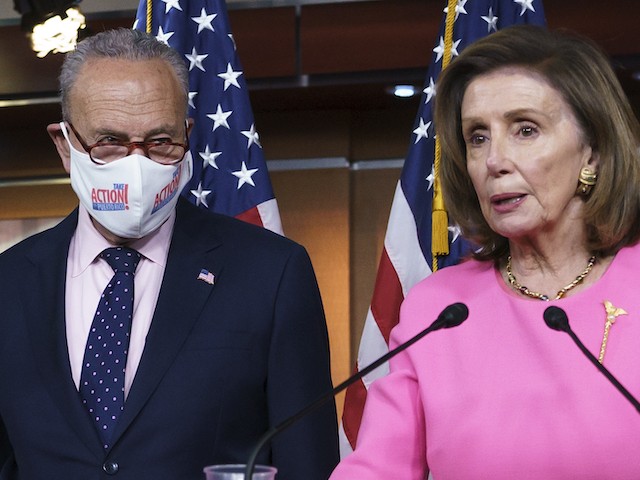 When asked what their top set of issues are in terms of deciding who to vote for in Congress, a plurality, 36 percent, said economic issues such as “taxes, wages, jobs, unemployment, and spending.”

Biden’s approval rating continues to dip underwater as the U.S. continues to face a series of challenges — from supply chain issues to coronavirus mandates.

Friday’s RealClearPolitics average of polls showed Biden’s approval in the negatives, down by 7.9 percent with 52 percent disapproving.