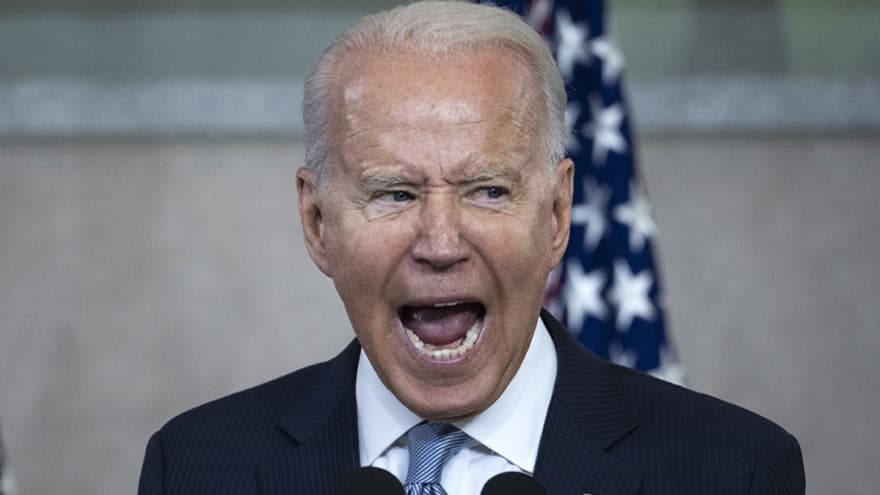 Americans continued to sour on Joe Biden’s presidency over the weekend, with a new poll from Gallup showing his approval rating falling faster than any other Commander-in-Chief since the Second World War.

Read the full poll at Gallup.

MANCHIN A ‘NO’: Releases Statement, ‘I Will Not Vote to Eliminate or Weaken the Filibuster’