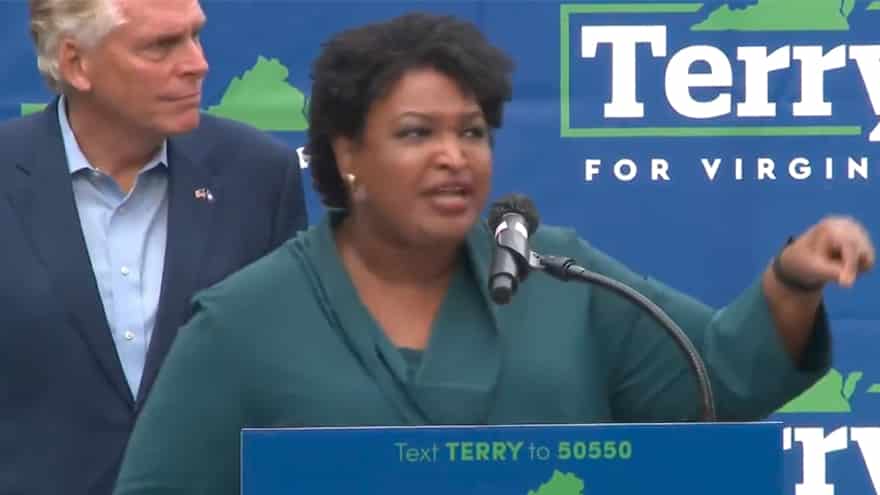 posted by Hannity Staff – 6 hours ago

“We don’t have time to be wasted on these phony trumped-up culture wars, this fake outrage, the right-wing media’s pedals to juice their ratings,” said the 44th President of the United States.

McAuliffe refused to answer a reporter’s question last week when asked to comment on a local school district, instead asking if the journalist was “vaccinated.”

McAuliffe bolted from another interview over the same subject.

“So are you saying parents shouldn’t have a voice in their kids’ education?” asked the reporter.

“Sure, parents should have a voice. And parents do have a voice,” fired-back the candidate.

“He’s talking about issues that don’t even exist in Virginia and we’ve got to move past that,” McAuliffe said.

1ST & 10, LET’S DO IT AGAIN: Harbaugh Doubles Down on Pro-Life Comments, ‘Go Through With It’