WATCH: Biden Thanks NJ Gov for ‘Showing the Way’ on COVID After 8,000 Seniors Died in Nursing Homes 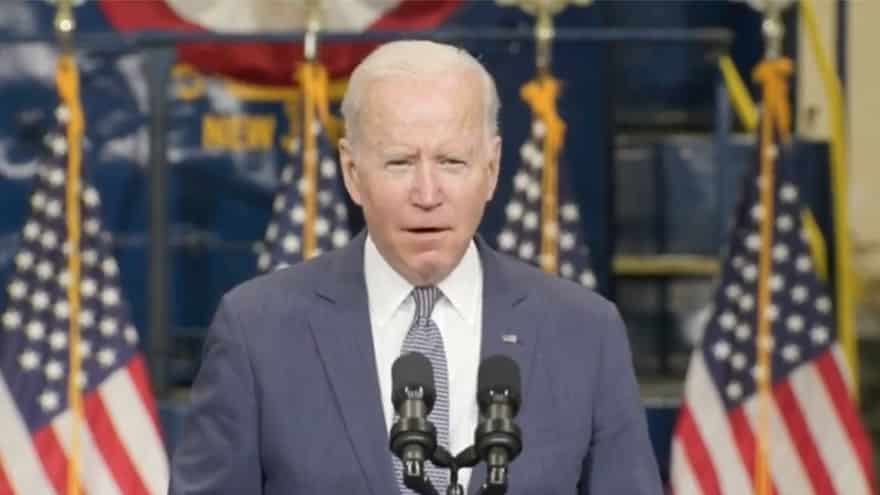 Joe Biden publicly praised New Jersey Governor Murphy Monday for “showing the way” on COVID despite losing 8,000 senior citizens in nursing homes to the Coronavirus under his orders.

Biden’s comments come as a new poll from Gallup show his approval rating decline is now the worst in modern history.

STILL THE MANCHIN: Joe Not Sold, ‘Getting Rid of the Filibuster Doesn’t Make the Place Work Better’