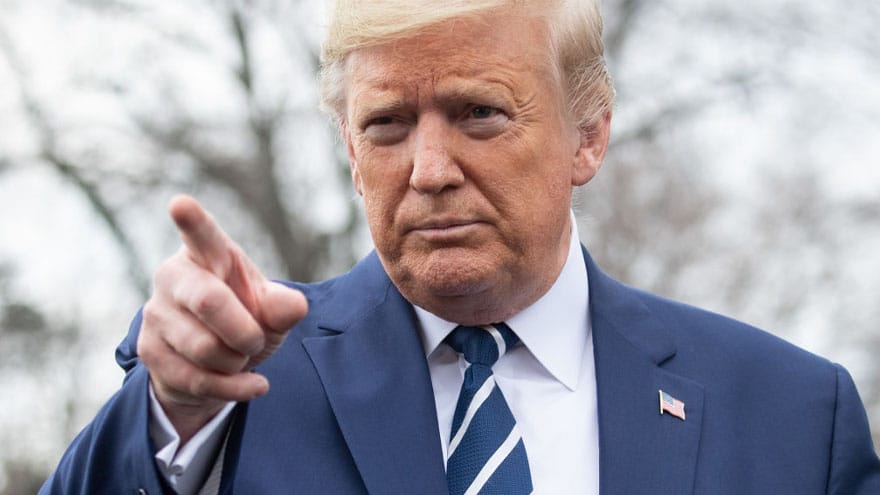 Donald Trump released a new statement on his upcoming social media platform Tuesday; saying the network will stand up to “cancel culture” and the “self-righteous scolds.”

“I created TRUTH Social and TMTG to stand up to the tyranny of Big Tech. We live in a world where the Taliban has a huge presence on Twitter, yet your favorite American President has been silenced. This is unacceptable,” the 45th President said in a statement.

“The corruption of these platforms cannot be ignored,” Trump said in a statement issued by Trump Media & Technology Group. “We have fallen far down the ‘slippery slope’ of censorship in our country, and the topics that Americans are increasingly forbidden to debate are among the most important issues of our day.”

“This wildly aggressive censorship and ‘cancel-culture’ is not only un-American—it has direct, real-world consequences,” Trump added.

“For me, this endeavor is about much more than politics. This is about saving our country,” Trump added.

POLL: Is It Time for American Sports Fans to Take Their Leagues Back?