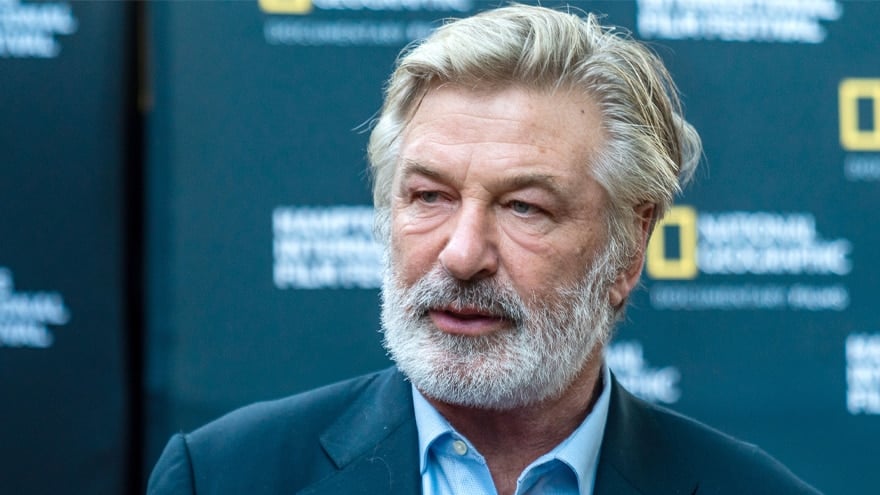 Scared residents in Minneapolis, Minnesota are reportedly turning to “outside police” to respond to emergencies as the city grapples with an officer shortage after the council voted to “defund” the department.

“Officials in Minneapolis are considering bringing in police from other jurisdictions as the city faces a shortage of officers and a wave of violent crime,” reports Fox News. “Officers from the Hennepin County Sheriff’s Office and Metro Transit Police would form Joint Enforcement Teams and primarily respond to violent 911 calls.”

“We’re not gonna be having these people out taking bicycle theft reports. These are going to be people out combating crime issues,” said John Elder, a spokesman for Minneapolis police.

Inside sources say the Mayor supports the plan which could cost $500,000 per year.

An alleged drug trafficker and MS-13 gang kingpin begged a judge to improve his current prison conditions at a New York penitentiary, saying he was “suffering” at the hands of government personnel and his fellow prisoners.

Miguel Angel Corea Diaz, the 35-year old gang member better known as ‘The Reaper,’ officially complained to a judge in Nassau County this week, adding he was a “human being” who “has a family and children.”

“Discrimination. I’m suffering in this county. They call me ‘El Chapo.’ Die, scary guy,” complained Diaz. “I’m a human being, I have a family. I have children. I’m not able to talk to them… It’s about time that I speak to them because when I get deported, I don’t know if I’m going to be able to speak to them again.”

Diaz was charged with three counts of “operating as a major drug trafficker” and five counts of conspiracy. He pleaded guilty to all crimes earlier this year on Long Island.

FORMULA NONE: Mother of 4 Can’t Find Formula, Tells Biden Admin ‘This Has GOT to Be Addressed’