CRUZ to GARLAND: If CRT is Taught in More Schools, ‘Does Your Son-in-Law Make More Money?’ 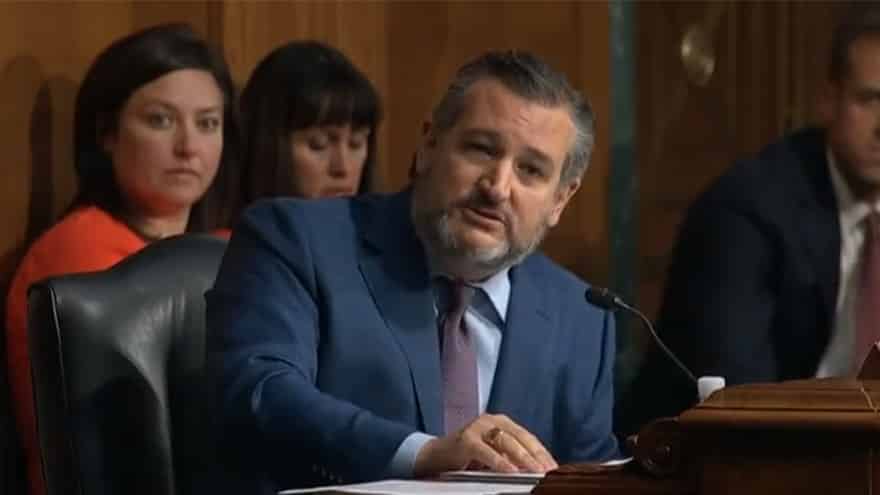 “I’m answering the best I can!” fired-back the DOJ Chief.

“Their children are in school for seven hours. Parents should have a say, we used to have PTAs, conferences, they should be involved,” said the former Secretary of State.

CRITICAL RACE THEORY TARGETED IN VA. GOV. RACE: A key debate in upcoming races has been how much of a voice parents should have in their child’s school curriculum when it comes to subjects like sex education and critical race theory — the co-hosts and @CondoleezzaRice discuss. pic.twitter.com/OGppOwLXD1

“I grew up in segregated Birmingham, Alabama. I could not go into a movie theater or restaurant with my parents. I went to segregated schools. My parents told me prejudice is somebody else’s problem, not yours. You will overcome it and be anything you want to be,” she added.

“One of the worries I have is that it seems that white people have to feel guilty about things that happened in the past. Black people feel disempowered by race,” concluded the former George W Bush official.

Watch the Republicans’ comments above.

FLASHBACK 2018: Cuomo Says ‘Kavanaugh’s Confirmation Will Haunt Us, We Believe All Survivors’