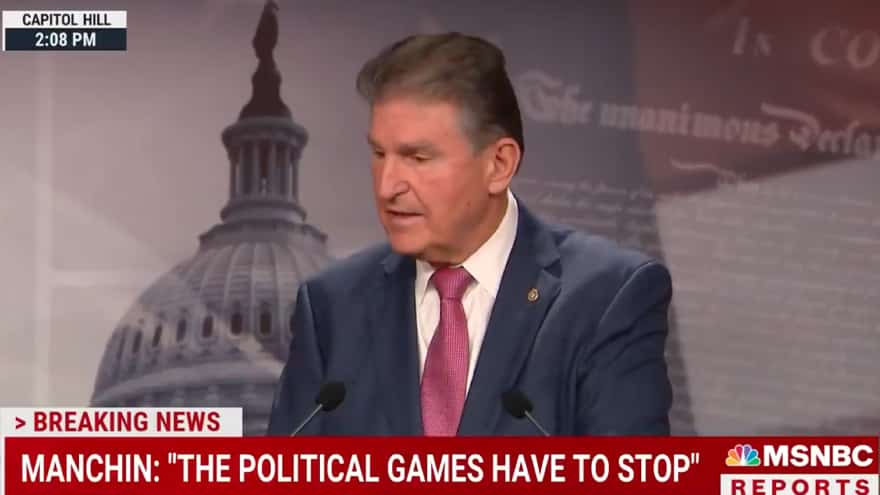 The full Senate will vote as early as Saturday morning.

JUST IN: Explosion at Hoover Dam

MSNBC HOSTS: The Word ‘Education’ is Code for ‘White Parents Who Don’t Like Teaching About Race’