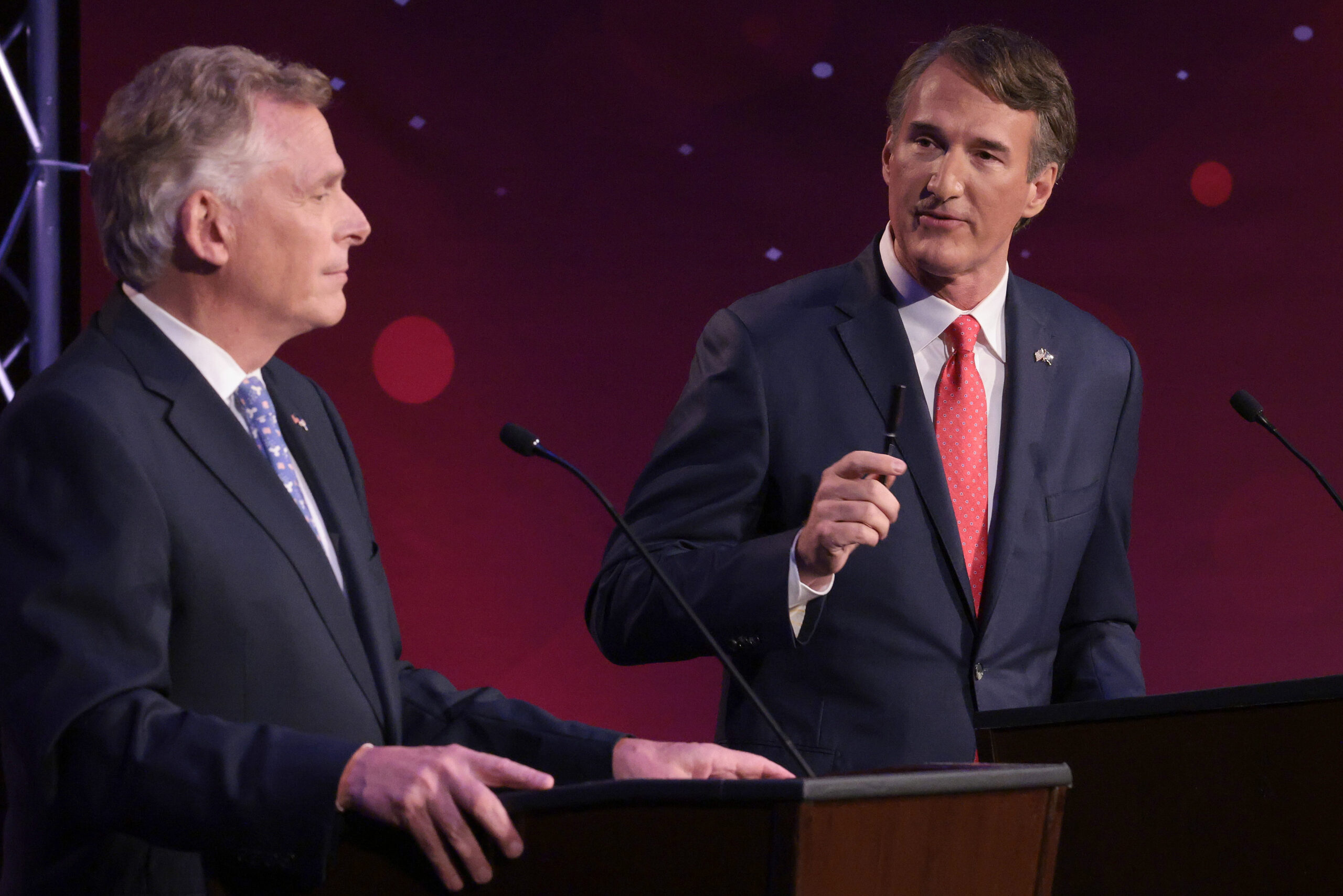 According to Oddschecker, which displays odds that come directly from overseas bookmakers, Youngkin’s odds have shortened to 4-6 — meaning a $6 wager would result in a $4 win, should the Republican prevail. Democrat Terry McAuliffe is now an 11/10 underdog — meaning someone who bets $10 would win $11, if the Democrat comes out on today. McAullife was a heavy 1-4 favorite in the same markets as recently as a month ago.

The odds come during a tight race, with recent polls showing Youngkin in the lead by merely one point. A PollSmart MR poll released on Monday — a day prior to election day — even showed McAuliffe leading Youngkin by four percentage points among likely voters.

Despite Youngkin’s odds, McAuliffe was also leading in most polls up until late October, according to FiveThirtyEight.

In addition to online betters, Youngkin has been vocally confident about winning the election, telling Fox News’ Mark Levin that he would beat McAuliffe in an “overwhelming victory.”

The GOP candidate even went as far as to blast election challengese as something that a “failing politician” would do, referring to McAuliffe’s decision to hire the law firm of Marc Elias, a Democrat attorney who has represented candidates in several election challenges.

“A lawyer here and there that my opponent hires is not going to make a difference,” Youngkin added. “Because this is going to be an overwhelming victory.”

Fox News contributor and former Speaker Newt Gingrich additionally predicted that if the race is as tight as polls suggest it will be, the Democrats will “steal” the election.

“If it’s really tight, they’ll steal it,” Gingrich told Sean Hannity on Monday night. “So you can’t afford to have a really tight election. You have to win by a big enough margin they can’t steal it.”