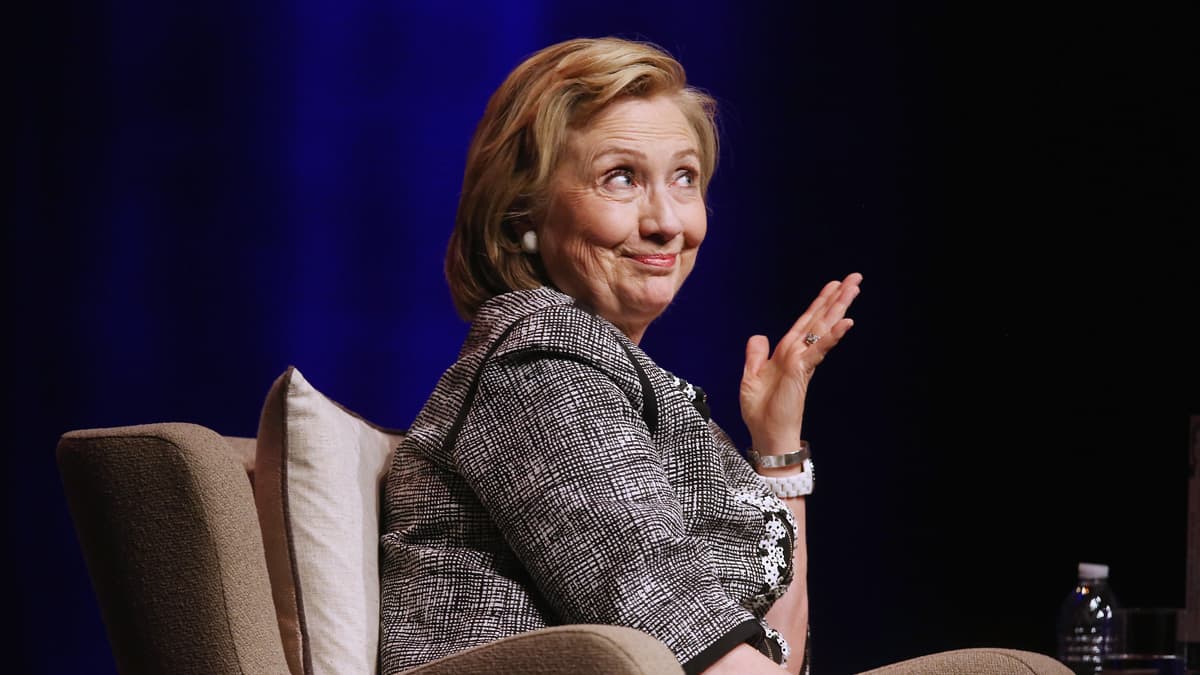 “Senate Majority Leader Mitch McConnell (R., Ky.) called for Democrats to move on after the release of special counsel Robert Mueller’s report rather than continue to press for more information from current and former Trump administration officials,” reports the Wall Street Journal.

“The Democrats are angry—angry that the facts disappointed them, angry that our legal system will not magically undo the 2016 election for them,” said McConnell on the Senate floor.

Read the full report at the Wall Street Journal.

‘Trump Dossier’ Author Christopher Steele to Speak with US Investigators

The author of the now-debunked ‘Trump Dossier’ has reportedly agreed to speak with US investigators regarding his role in creating the key document used to justify FISA warrants against the Trump campaign in 2016.

“Former British spy Christopher Steele, the author of the anti-Trump dossier of salacious and unverified claims about the president’s ties to Russia, has agreed to be questioned by investigators from the United States, according to a report in Britain,” reports Fox News.

“The Times (UK) cited sources close to Steele on Tuesday in reporting that the 54-year-old is set to be interviewed in London within weeks. The development comes as attention has returned to the dossier authored by Steele — especially since its more sensational claims were not substantiated by Special Counsel Robert Mueller, whose report found no evidence of collusion between the Trump campaign and Russia during the 2016 election,” adds the article.

Attorney General William Barr questioned the DOJ’s use of the infamous ‘Steele Dossier’ to obtain FISA warrants against the Trump campaign last month; saying the document has a “number of clear mistakes.”

“It’s a very unusual situation to have opposition research like that, especially one that on its face had a number of clear mistakes and a somewhat jejune analysis,” Barr told Fox News’ Bill Hemmer.

“And to use that to conduct counterintelligence against an American political campaign is a strange — would be strange development,” he added.

The FBI’s use of the now-debunked Dossier to surveil Trump campaign insiders is the subject of the Attorney General’s latest investigation; appointing a US prosecutor to “get to the bottom” of what occurred ahead of the 2016 presidential election.

“Fox News reported on Monday that Attorney General Bill Barr had assigned John Durham, the U.S. attorney in Connecticut, to conduct the inquiry into alleged misconduct and alleged improper government surveillance on the Trump campaign during the 2016 presidential election, as well as whether Democrats were the ones who improperly colluded with foreign actors,” reports Fox News.

“I am reviewing the conduct of the investigation and trying to get my arms around the aspects of the counterintelligence investigation that was conducted in the summer of 2016,” Barr testified on April 9.

WORLD PREMIERE: Don’t Miss the Debut Trailer for ‘My Son Hunter’ Only on TRUTH Social

HUCKABEE: ‘MAGA Means Make America Great Again, If That’s a Threat then Write Me Up for It’