THIS IS 2021: CNN asks Buttigieg How He Will ‘Deconstruct the Racism That was Built into the Roadways’ 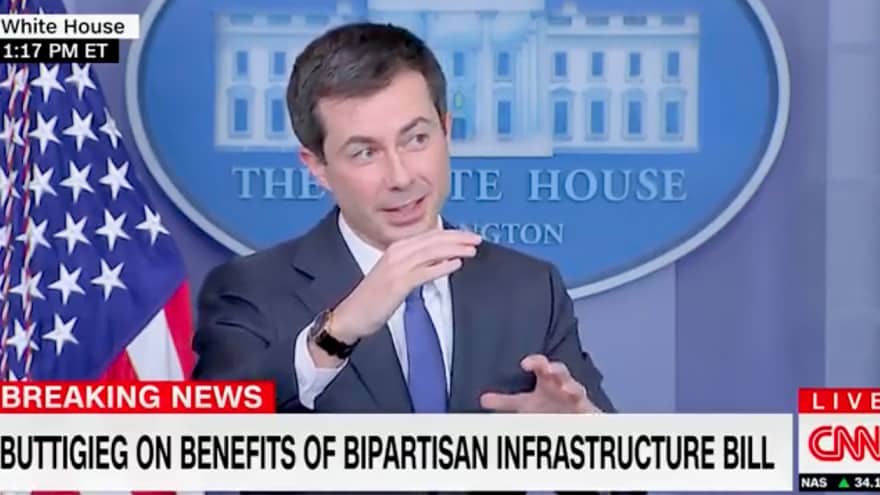 SAVING UKRAINE’S CHILDREN: Vets and Volunteers Risk it All to Save Hundreds of Orphaned Children

FLORIDA STEPS UP: DeSantis Offers $5,000 for Unvaccinated Cops Across US to Relocate to Florida