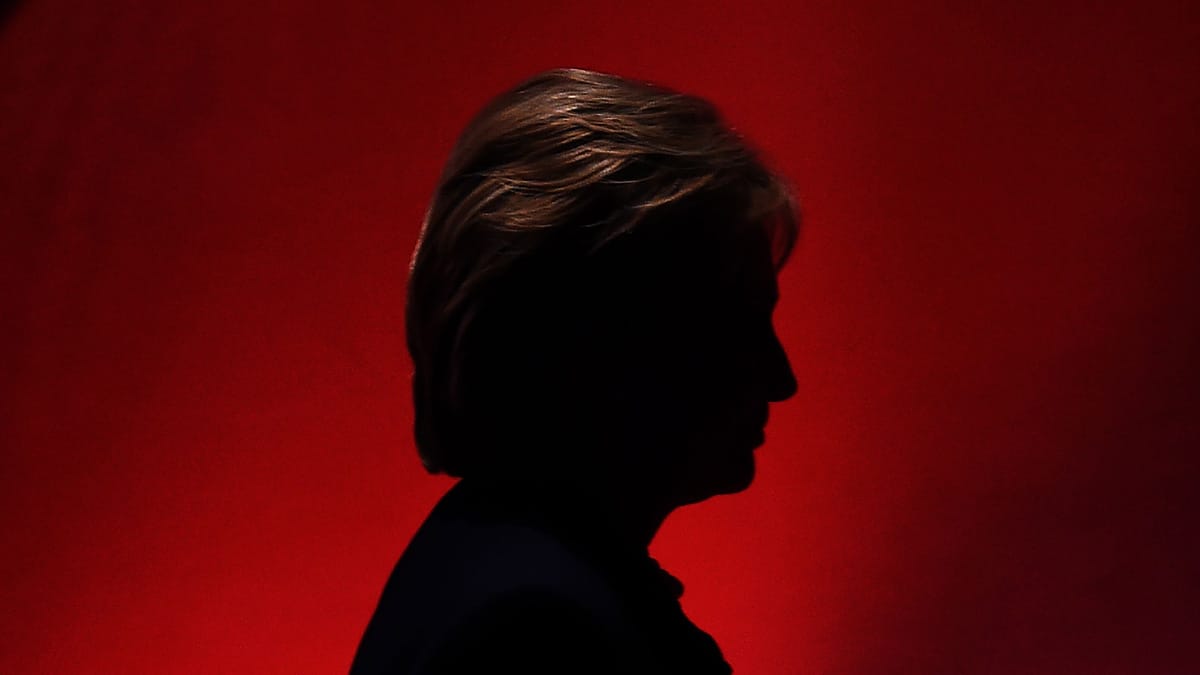 ‘Trump Dossier’ Author Christopher Steele to Speak with US Investigators

The author of the now-debunked ‘Trump Dossier’ has reportedly agreed to speak with US investigators regarding his role in creating the key document used to justify FISA warrants against the Trump campaign in 2016.

“Former British spy Christopher Steele, the author of the anti-Trump dossier of salacious and unverified claims about the president’s ties to Russia, has agreed to be questioned by investigators from the United States, according to a report in Britain,” reports Fox News.

“The Times (UK) cited sources close to Steele on Tuesday in reporting that the 54-year-old is set to be interviewed in London within weeks. The development comes as attention has returned to the dossier authored by Steele — especially since its more sensational claims were not substantiated by Special Counsel Robert Mueller, whose report found no evidence of collusion between the Trump campaign and Russia during the 2016 election,” adds the article.

Attorney General William Barr questioned the DOJ’s use of the infamous ‘Steele Dossier’ to obtain FISA warrants against the Trump campaign last month; saying the document has a “number of clear mistakes.”

“It’s a very unusual situation to have opposition research like that, especially one that on its face had a number of clear mistakes and a somewhat jejune analysis,” Barr told Fox News’ Bill Hemmer.

“And to use that to conduct counterintelligence against an American political campaign is a strange — would be strange development,” he added.

The FBI’s use of the now-debunked Dossier to surveil Trump campaign insiders is the subject of the Attorney General’s latest investigation; appointing a US prosecutor to “get to the bottom” of what occurred ahead of the 2016 presidential election.

“Fox News reported on Monday that Attorney General Bill Barr had assigned John Durham, the U.S. attorney in Connecticut, to conduct the inquiry into alleged misconduct and alleged improper government surveillance on the Trump campaign during the 2016 presidential election, as well as whether Democrats were the ones who improperly colluded with foreign actors,” reports Fox News.

“I am reviewing the conduct of the investigation and trying to get my arms around the aspects of the counterintelligence investigation that was conducted in the summer of 2016,” Barr testified on April 9.

Disgraced former FBI boss Andrew McCabe sat down with Carl Bernstein this week to discuss his role in the Russia probe; admitting Christopher Steele told the FBI he was unable to “vouch” for all his dossier material.

“We knew that Steele was working a number of different sources, some of which has sub-sources, and sub-sub-sources, and he would represent that in the reporting, as any good source should. It didn’t come with his imprimatur of, ‘this is all gospel.’ It was like, ‘this is what I’m hearing,’” said McCabe.

“Some of it he felt was pretty solid, others he made clear, like, ‘Hey, I’m getting this from one person, and I can’t vouch for this sourcing chain, and I’m just giving it to you for your information,’” he added.
Lawyers for McCabe officially asked the Department of Justice to drop its investigation into their client earlier this year; calling the probe “flawed” and a “waste of governmental resources.”

“McCabe’s attorneys, Michael Bromwich and David Schertler, on Thursday blasted the probe as a ‘waste of governmental resources.’ They also ripped the U.S. Attorney’s office in the District of Columbia for providing them with ‘no information’ in response to their requests regarding the status of the probe into their client,” reports Fox News.

“This investigation has been fatally flawed from its inception,” they said in a statement. “It has been irrevocably tainted by the President’s targeting of Mr. McCabe for prosecution. The investigation has now dragged on for more than 18 months with no resolution in sight.”

“The U.S. Attorney’s Office should close this investigation immediately and move on to fight battles more worthy of the traditions of the Department of Justice,” they said.

MASKS OFF IN THE GARDEN STATE: Governor Murphy to End School Mask Mandates for Students, Teachers