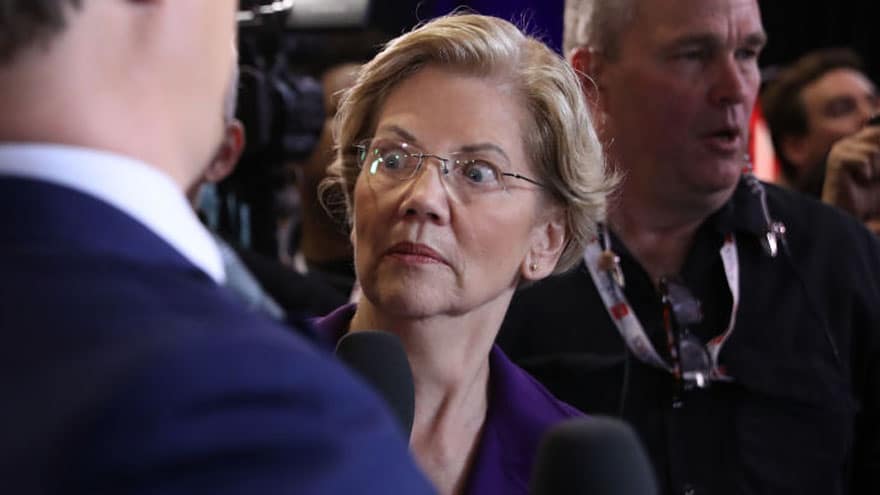 Radical Senator Elizabeth Warren doubled-down on her demands for increased funding to her liberal wish list of entitlements Wednesday afternoon, saying “child care” is a prime example of “critical infrastructure” like roads and bridges.