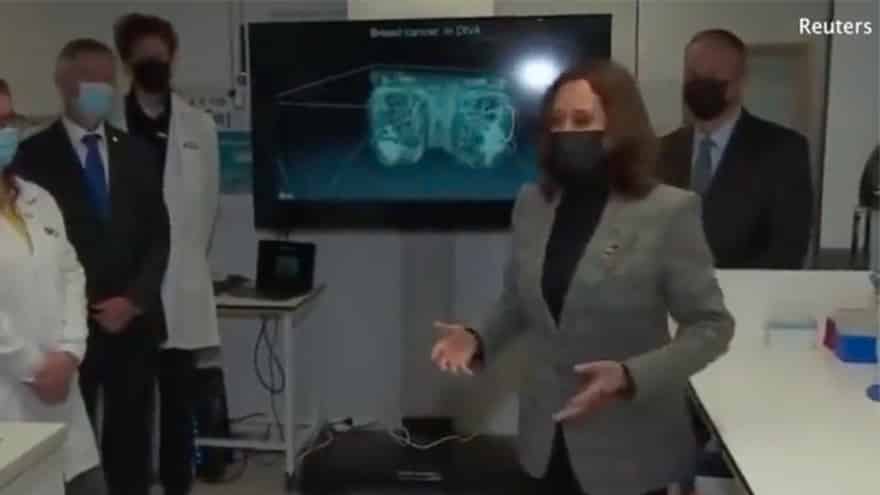 DOOMSDAY DELAYED? India Says It Will Be Carbon Neutral… By 2070

“India is committed to achieving net-zero emissions by 2070 and generating 50 percent of its power from renewable energy by 2030, Prime Minister Narendra Modi said at the U.N. Climate Change Conference (COP26) on Monday,” reports The Hill.

“Modi, calling the pledges part of ‘a gift of five elixirs,’ also vowed to increase the country’s non-fossil fuel energy capacity to 500 gigawatts, reduce total projected carbon emissions by 1 billion tons and reduce India’s carbon intensity by 45 percent — all by 2030,” adds the outlet.

India says it will achieve net-zero emissions by 2070 https://t.co/m5dYCzAakm pic.twitter.com/plgjqzfIOK

“All of us are aware of the reality that the promises made so far on climate finance have only proved to be hollow,” Modi said.

President Biden wrapped-up his European jaunt Tuesday by bizarrely whispering the words “United States” into the microphone during his final remarks at the UN Climate Summit in Glasgow, Scotland.

Biden appeared to doze off Monday during the opening remarks of the UN’s COP26 Summit.

“Biden appears to fall asleep during COP26 opening speeches,” posted a reporter with the Washington Post on Twitter.

The footage comes days after Biden met with French President Macron; telling the European leader the US arms sale to Australia was “clumsy.”

“Is your relationship repaired?” asked one reporter in Rome

“The answer is, I think we, uh, what happened, was uh, to use an English phrase… uh… clumsy,” said the American President.

Climate Czar John Kerry caused a stir on social media earlier this month after telling a French TV network that Joe Biden had “literally had not been aware” of the United States’ Nuclear submarine deal with Australia.

👀 Kerry: Biden “literally, literally had not been aware of what had transpired. And I don’t want to go into the details of it…” https://t.co/WHyXK3OaPa pic.twitter.com/xf55O9EQch

WATCH: Hannity Calls on Biden to Resign for Abandoning US Citizens in Afghanistan