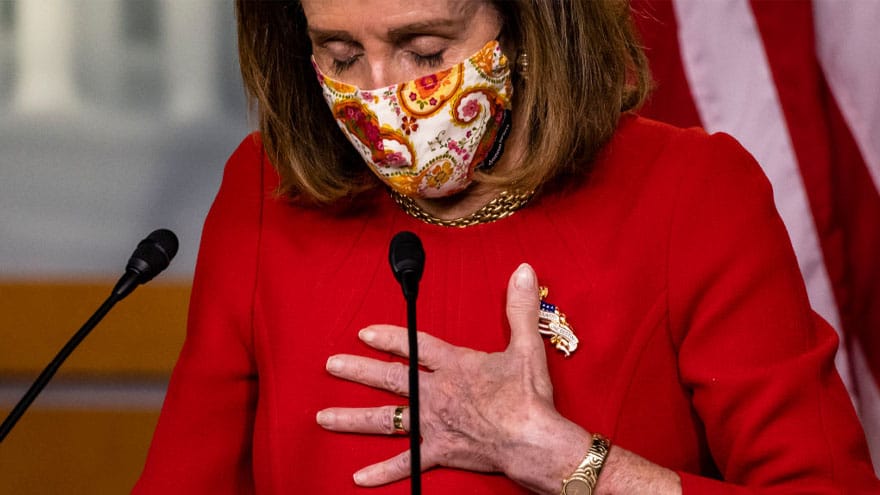 A new survey from ABC News shows Republicans are heading into the 2022 midterms with the highest level of support in more than four decades.

51% say they will support the GOP next November compared to 41% who plan to back the Democrats, the biggest gap since 1981.

“While a year is a lifetime in politics, the Democratic Party’s difficulties are deep; they include soaring economic discontent, a president who’s fallen 12 percentage points underwater in job approval and a broad sense that the party is out of touch with the concerns of most Americans — 62% say so,” adds the outlet.

“Among the key factors is the economy. With inflation soaring, 70% say the economy is in bad shape, up from 58% last spring. While just half blame Biden directly for inflation — its worst in 31 years — his approval for handling the economy overall is down to 39%, off 6 points just since early September and 13 points from last spring,” concludes the survey.

CLUELESS JOE: Biden Says He Has No ‘Near Term Answer’ for Rising Energy Costs