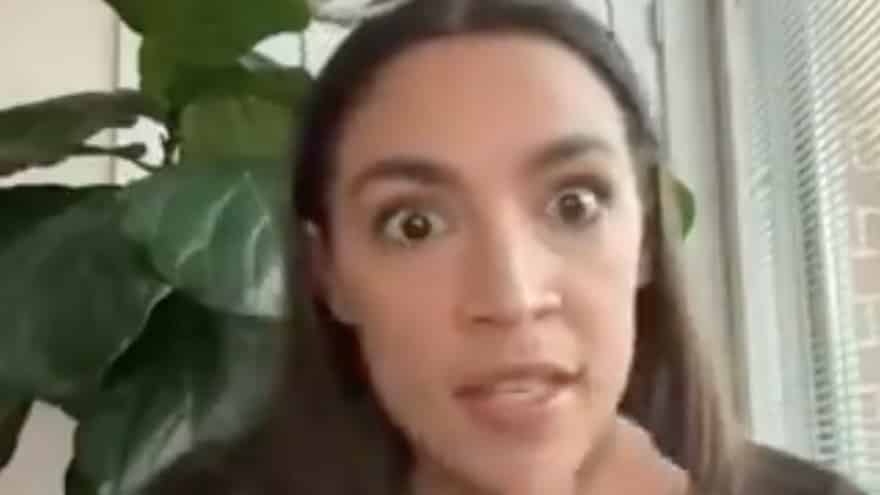 THIS IS REAL: Rep. Pramila Jayapal Claims USA’s ‘Poverty Rate’ is the ‘Fourth Highest in the World’

‘PUTIN’ ON A SHOW: Sick Vlad Tries to Keep Up Appearances as He Gets Off His Plane in Iran