HILLARY CLINTON: ‘Voter Fraud is Such a Myth’ 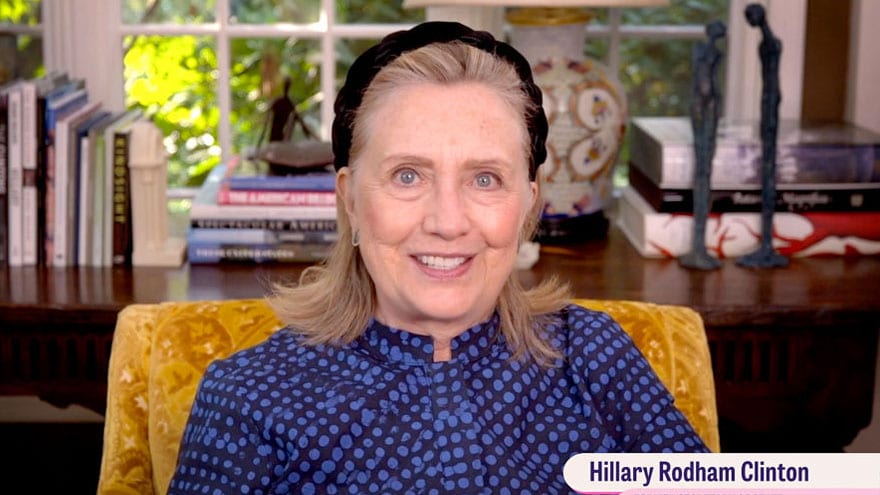 Hillary Clinton’s non-stop excuses tour continued this week, with the twice-failed presidential nominee posting a half-apology for her role in a 2008 sexual harassment scandal just as President Trump arrived at the Capitol to deliver his State of the Union address.

The former Secretary of State issued her tepid response at 8:45pm Tuesday night, blasting a recent New York Times report that claims Clinton kept a male advisor on staff for months after he sexually harassed a female subordinate during her 2008 run for the White House; defying the advice from her campaign manager and others.

“I very much understand the question I’m being asked as to why I let an employee on my 2008 campaign keep his job despite his inappropriate workplace behavior,” Clinton posted. “The short answer is this: If I had it to do again, I wouldn’t.”

Clinton then defended her decision, saying she has “always taken firing very seriously.”

“Through it all, I’ve always taken firing very seriously […] Taking away someone’s livelihood is perhaps the most serious thing an employer can do.”

“When faced with a situation like this, if I think it’s possible to avoid termination while still doing right by everyone involved, I am inclined in that direction,” she added. “I do not put this forward as a virtue or a vice – just as a fact about how I view these matters.”

ANOTHER EXCUSE: Hillary Questions Legitimacy of 2016 Election, Says Race ‘Stolen’ From Her

Twice-failed presidential candidate Hillary Clinton continued her worldwide excuses tour over the weekend; directly questioning the legitimacy of the 2016 election and saying the race was “stolen” by Donald Trump.

The former Secretary of State was speaking alongside her husband Bill Clinton in Los Angeles when she made the stunning remarks.

“I think it’s also critical to understand that, as I’ve been telling candidates who have come to see me, you can run the best campaign, you can even become the nominee, and you can have the election stolen from you,” said Clinton.

Clinton has routinely blamed her 2016 defeat to Donald Trump on a series of external factors; including the FBI, the DNC, Bernie Sanders, Barack Obama, the New York Times, Facebook, Google, racism, sexism, Fox News, and more.

‘YOU’RE DARN RIGHT I SPOKE UP’: Boebert Doubles Down, Blasts Biden, ‘I Would Do it Again’