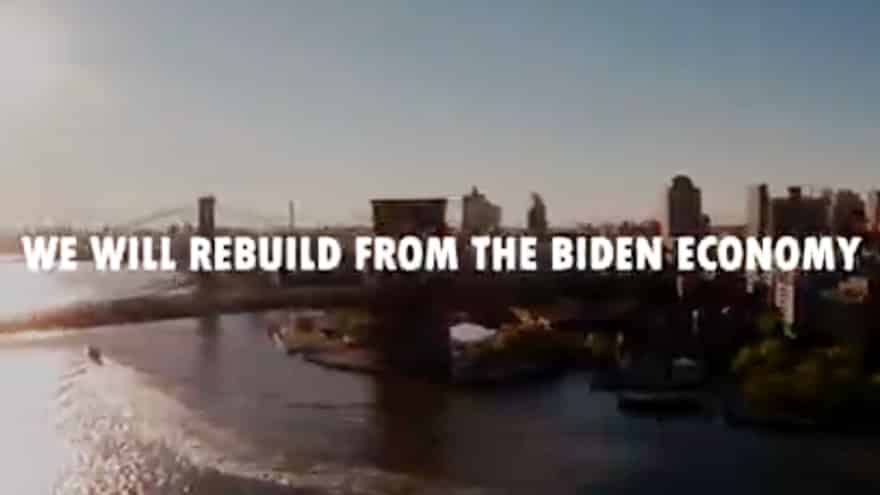 A new national poll from Quinnipiac is sending shockwaves across the Democratic Party Thursday, with data showing President Joe Biden’s approval rating plunging to a shocking low of 36% with no bottom in sight.

According to voters, the most important problem facing the country is:

‘HE IS A WAR CRIMINAL’: Biden Demands War Crimes Trial for Putin, Zelenskyy Says ‘This is Genocide’