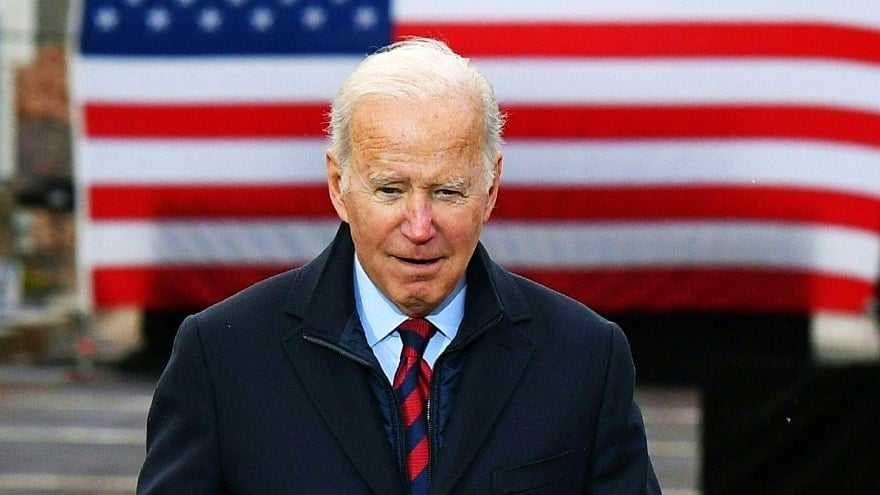 Joe Biden released an official statement Friday after Kyle Rittenhouse was cleared of all charges in Kenosha; saying the jury’s verdict left him feeling “angry and concerned.”

“While the verdict in Kenosha will leave many Americans feeling angry and concerned, myself included, we must acknowledge that the jury has spoken. I ran on a promise to bring Americans together, because I believe that what unites us is far greater than what divides us.  I know that we’re not going to heal our country’s wounds overnight, but I remain steadfast in my commitment to do everything in my power to ensure that every American is treated equally, with fairness and dignity, under the law,” reads the statement.

“I urge everyone to express their views peacefully, consistent with the rule of law.  Violence and destruction of property have no place in our democracy.  The White House and Federal authorities have been in contact with Governor Evers’s office to prepare for any outcome in this case, and I have spoken with the Governor this afternoon and offered support and any assistance needed to ensure public safety,” concluded the President.

TRUMP: GOP Congress Will Finish Wall in 3 Weeks, ‘We Will Shut Down Joe’s Border Disaster’

BIDEN at the WHITE HOUSE: ‘I’m Supposed to Stop and Walk Out of the Room’