CRUZ MISSILE: I Hope Our Olympic Team Goes to China and ‘Kicks Their Commie A**ES!’ 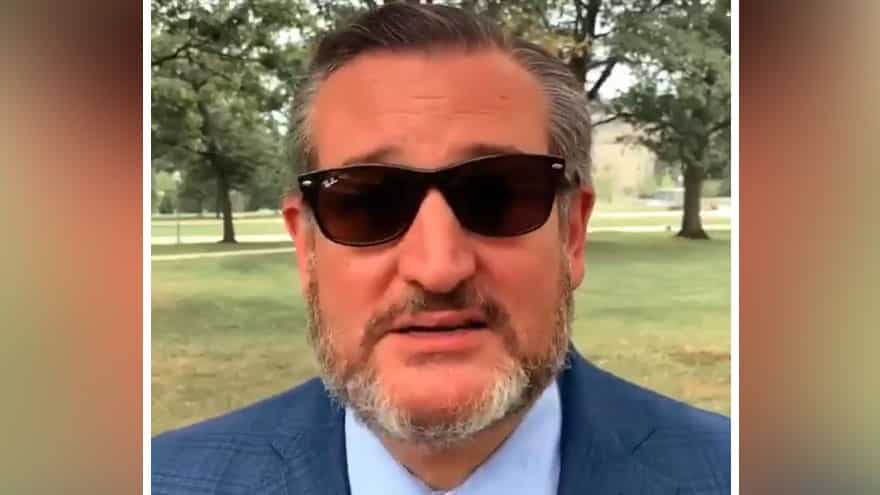 Texas Senator Ted Cruz issued a fiery statement this week over the upcoming Olympics in China; saying young Americans need to go over their and “kick their commie a**es!”

“President Biden is considering a diplomatic boycott. Do you think he should go further?” asked CBS News.

“I’ve been leaning in hard saying we ought to move the Olympics out of China. I think it’s a mistake to have a full boycott of the Olympics,” said Ted Cruz. “I think it’s important we do two things at the Olympics in China. Number 1, we have the courage to call out the murder, the genocide, the lies of the communist government.”

“Number 2, I hope our young men and women go over their and kick their commie a**es. We need to win at the Olympics,” he added.

President Biden suspended the Keystone Pipeline through an Executive Order the first day he entered the Oval Office, prompting outrage from energy workers across the United States.

‘THIS IS SO INHUMANE’: UK Mom Separated from Baby at Hong Kong Hospital Due to COVID