‘ARE YOU OKAY?’: Biden Coughs Throughout Speech, Says He Caught a ‘Cold’ from Grandson 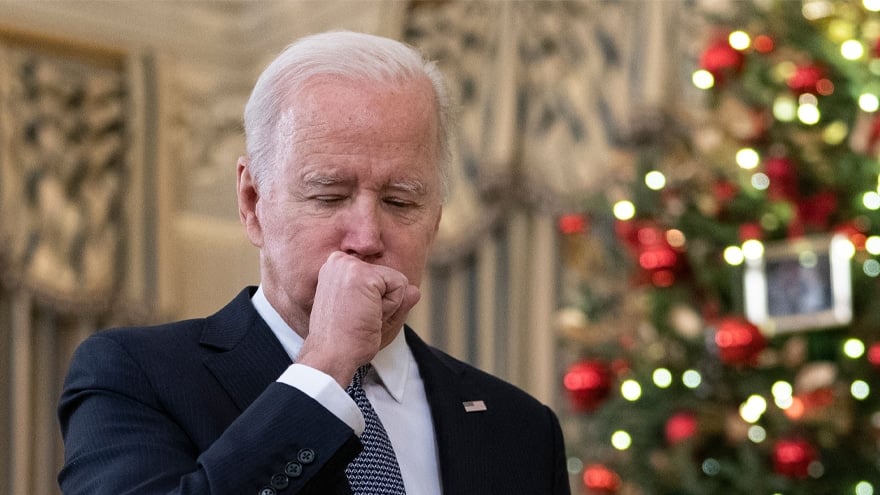 ‘I MADE AN OFFER’: Musk Makes $41 Billion Dollar Offer for Twitter, Promises to ‘Unlock Its Potential’

ENERGY SECRETARY: Gas Prices Are Surging Because ‘Supplies Not as Robust as They Had Been’

UPDATE: Man Questioned in Deadly Wisconsin SUV Rampage Was Out on Bail At the Time of the Attack