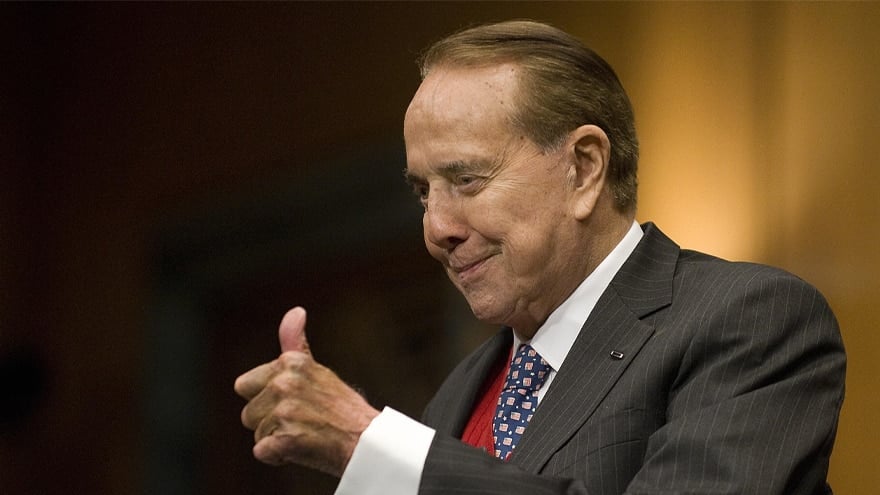 The 95-year-old Republican arrived at the US Capitol in his wheelchair followed by an aide, but rose to his feet once beside the 41st President of the United States.

Bob Dole, at 95 years old, stands from his wheelchair to salute George H.W. Bush in the Capitol Rotunda pic.twitter.com/z6NdG7exZx

“A longtime senator and congressman from Kansas, Dole was then helped back into his wheelchair where he sat for several moments in front of the casket of his former colleague. Like Bush, Dole is also a World War II veteran. He was the Republican presidential nominee in 1996,” writes Fox News.

OLD MAN, LOOK AT YOUR LIFE: Young Tells Spotify Employees to ‘Get Out,’ Before it ‘Eats Your Soul’