JUST IN: White House Physician Releases Statement Saying Biden Has ‘Frog in his Throat’ Not COVID 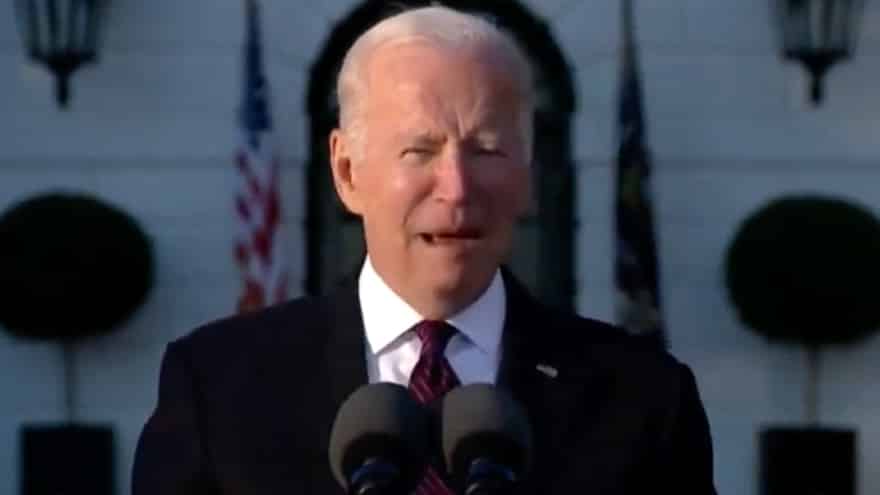 ‘MAKES NO SENSE’: Biden Launches Bizarre Rant on Healthcare, ‘Let Me Put It Another Way’

“We have to make sure everyone has access to maintain, maintain affordable health insurance coverage. We should be making it easier, not harder, to make sure, to make sense, let me put it another way, it makes no sense,” said Biden during a virtual town hall event.

Yes, I think we can all agree that you’re not making any sense 👇 pic.twitter.com/NoQoMphGGw

“Sanders was unable to build on his early momentum in the race after wins in New Hampshire and Nevada as well as virtual tie in Iowa, going on to lose a string of states to Biden after the former vice president consolidated the support of moderate Democrats,” reports the Hill.

Bernie Sanders is ending his presidential bid. The progressive was the front-runner until the Democratic establishment consolidated around Joe Biden. https://t.co/Zi5olL3jBI

HONK HONK: Watch Ted Cruz Speak With Trucker Convoy, ‘It’s Your Choice What You Put in Your Body’