BREAKING: Gov Abbott Says ‘Under My Order, Vaccine Mandates are Not Allowed in Texas’ 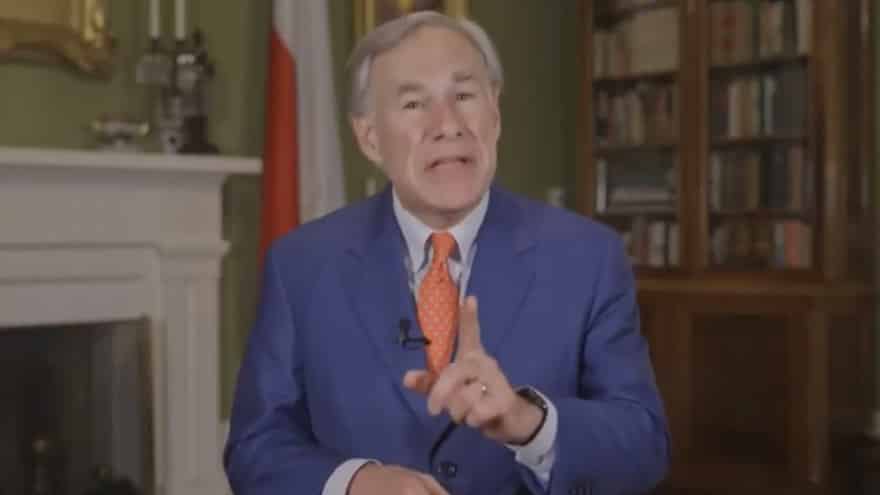 “A federal court in Georgia has entered a nationwide injunction against the federal-contractor vaccine mandate.   Now ALL of the Biden Administration vaccine mandates have been halted. Now, under my Order, vaccine mandates are not allowed in Texas,” posted Abbott on Twitter.

A federal court in Georgia has entered a nationwide injunction against the federal-contractor vaccine mandate.

Now ALL of the Biden Administration vaccine mandates have been halted.

Now, under my Order, vaccine mandates are not allowed in Texas.

A US District Court in Georgia moved Tuesday to temporarily block President Biden’s COVID vaccine mandate for federal contractors; an order that applies to millions of workers across the country.

“The U.S. District Court for the Southern District of Georgia said the Associated Builders and Contractors, a trade group that represents the construction industry, are likely correct that President Joe Biden exceeded his authority under the Procurement Act when he issued the mandate,” reports CNBC.

“In its practical application, it operates as a regulation of public health,” District Judge R. Stan Baker wrote in the order. “It will also have a major impact on the economy at large, as it limits contractors’ and members of the workforce’s ability to perform work on federal contracts. Accordingly, it appears to have vast economic and political significance,” Baker wrote.