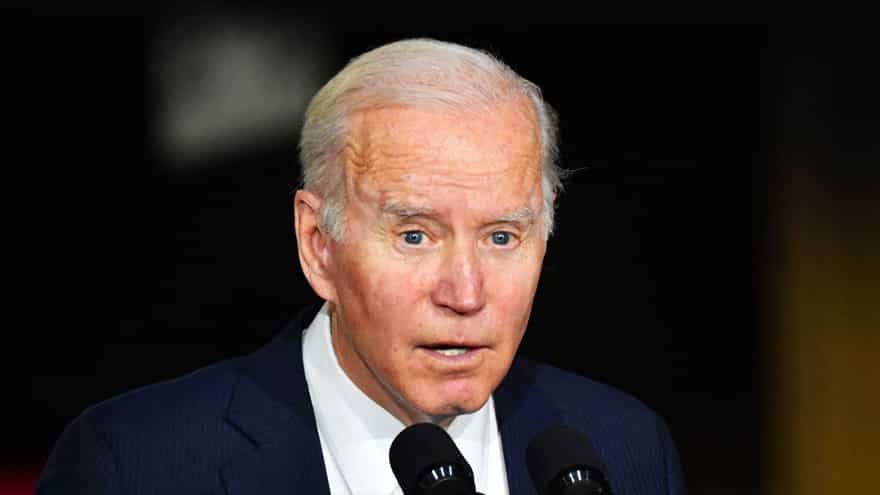 ‘ENOUGH IS ENOUGH’: Cruz Says ‘We Need to Act Strongly to Keep Our Kids Safe’

WATCH MAHER TORCH TRUDEAU: ‘Now You DO Sound Like Hitler’

SOMEONE BROKE KAMALA: ‘My Pronouns are She and Her, I am a Woman Sitting at a Table Wearing a Blue Suit’