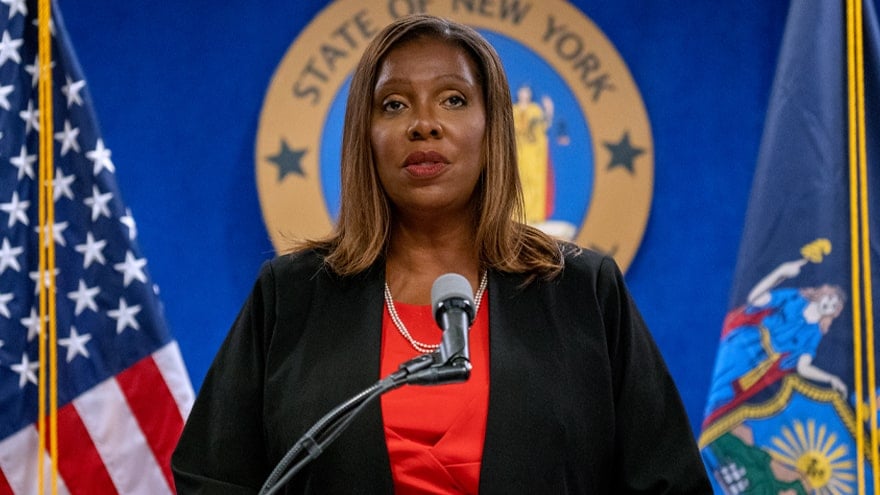 A majority of New Yorkers disapprove of Gov. Andrew Cuomo’s handling of reporting nursing home deaths amid continuing controversy over an alleged cover-up by his administration — although overall approval of his handling of the pandemic remains high.

The Siena College poll of New York state voters found that only 39% approved of his handling of making public data related to nursing home deaths while 55% disapprove.

Cuomo has been under fire for his handling of nursing homes in the early days of the pandemic — specifically a March 25 order that required nursing homes to take in COVID patients. But the controversy exploded last week after it emerged that a top Cuomo aide told Democrats that the administration “froze” amid an investigation from the Justice Department.

Those remarks came after a damning report by state Attorney General Letitia James that found the state undercounted nursing home deaths by as much as 50%.

The poll was conducted between Feb 7-11, so mostly before the Post’s story dropped on Feb. 11, but after the dropping of the report by the Attorney General’s office.

However, the new Siena poll shows that, despite the controversy over the nursing home data, Cuomo’s approval ratings on the pandemic more broadly remain solid in the Empire State. The poll found that voters approve of his handling 61-34, down only slightly from 63-32 last month. Voters also approved of Cuomo’s communication (67%) and providing accurate information (61%.)

“New York Gov. Andrew Cuomo sexually harassed multiple women and then retaliated against a former employee who complained publicly about his conduct, according to a bombshell report that will be released Tuesday by state Attorney General Letitia James,” reports CNBC.

Cuomo has routinely denied any wrongdoing and has so-far refused to resign from office.

KENNEDY BLASTS BIDEN: ‘You Can Lead a Man to the Presidency, But You Can’t Make Him Think’

THIS IS HOW YOU DO IT: Watch Trump Honor Fallen Navy SEAL During 2017 Joint Session of Congress

DUMP KAMALA: Maher Gets Brutal on Veep, Says Biden Should Dump Her — ‘She’s a Bad Politician’