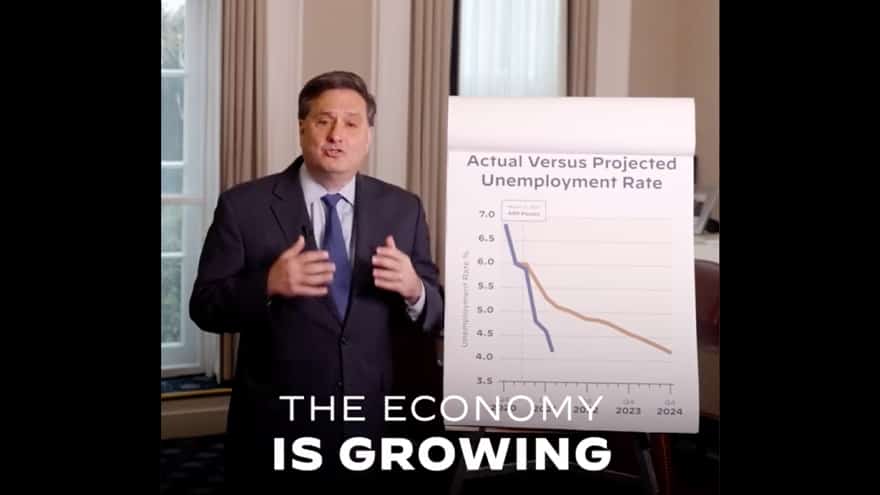 “Already-hot inflation is forecast to climb even further when November data comes out on Friday, to 6.8%. That would be the highest rate since Ronald Reagan was president in the early 1980s — and in the lifetimes of most Americans,” writes the website.

“Higher prices helped deliver a banner year for U.S. business, which is posting its fattest profit margins since the 1950s. But for Joe Biden’s administration and the Federal Reserve -– who didn’t see it coming — the sudden return of inflation, largely dormant for decades before 2021, is looking increasingly traumatic,” adds the author.

KING OF LATE NIGHT: ‘Gutfeld!’ Number One in August, Unseats Colbert for First Time in 5 Years

GUESS WHO? 27 Dems Voted Against Additional Protection for SCOTUS Justices —And You Know Who They Are