McCONNELL: ‘The Woke Mob that Stalks Cake Bakers and Florists is Now Coming for Church Daycare’ 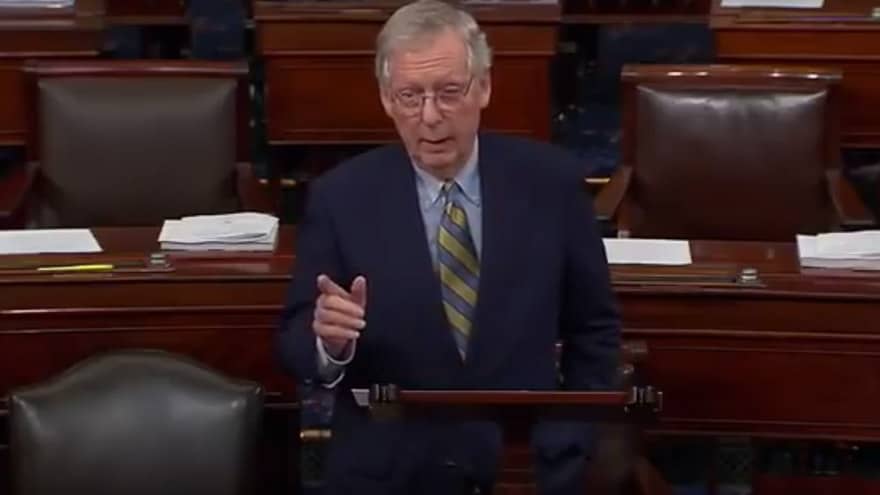