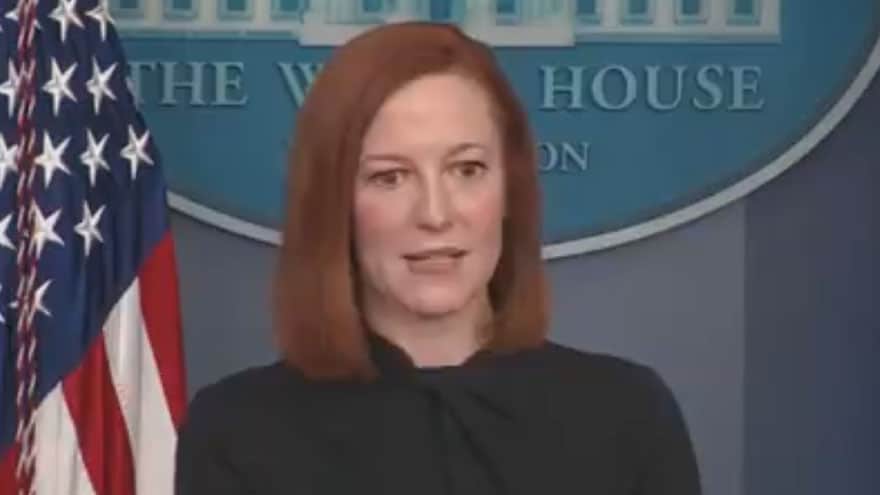 “It’s a fake score about a bill that doesn’t exist,” fired-back the Press Secretary.

Progressive Democrat Pramila Jayapal dismissed critics this week who claim the President’s ‘Build Back Better’ program will add to the national debt; claiming recent surveys fail to take-into-account the “wellbeing of the aplenet.”

“CBO scores are outdated to start with in terms of what and how they assess. Many new ideas w/out economic data to help generate a score never get scored accurately,” Jayapal, D-Wash., said. “Future savings, inclu (sic) reductions in poverty, wellbeing of planet, don’t get scored.”

“On top of that, if you now tell CBO that they should score not based on what is in the bill but an assumption of what happens if all the programs in the bill get extended for some period of time, that topples all credibility of scores. That’s fictional scoring,” Jayapal added. “GOP asking for score on Build Back Better that extends all the programs to 10 years is completely ridiculous.”

NASTY NANCY: Watch Speaker Snap, Says ‘Nobody is in Danger’ When Confronted With Kavanaugh Plot

TONE DEAF: Pressley Claims ‘No Deficit of Resources in This Country’ As Grocery Shelves Sit Empty