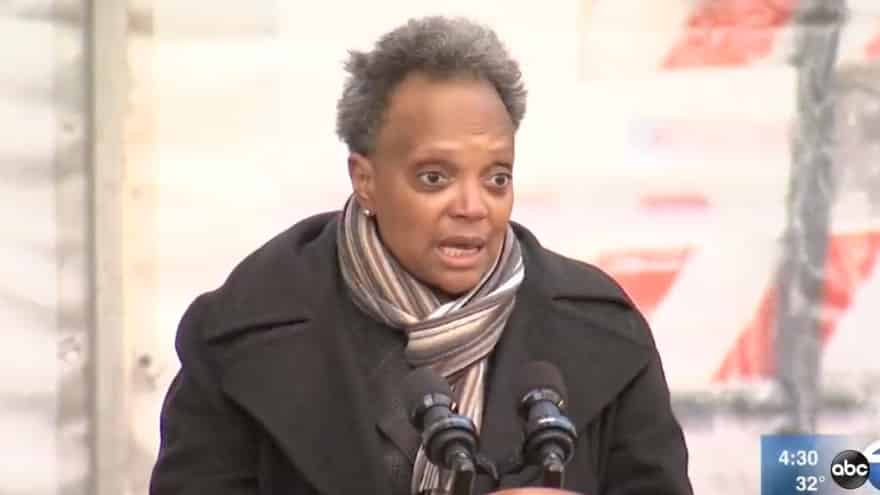 Residents in Chicago continued to struggle with an escalating crime wave this week after a series of shootings left 14 people injured and 2 dead in less than 24 hours in the country’s third largest metropolis.

“Those wounded included a 10-year-old girl who was struck in the back when someone approached a group of her friends at a park on the South Side and opened fire. Several others survived separate drive-by shootings across the city. Two men survived gunshot wounds to the face,” reports Fox News.

“Those killed Wednesday included an 18-year-old man, who was shot at around 9:40 p.m. while walking in the East Side neighborhood. Someone in a blue SUV fired at him near the 3700 block of East 104th Street, striking him several times, and the man was pronounced dead at the scene,” adds Fox.

FINALLY: Deal Reached to Expand Benefits to Veterans Suffering Due to Toxic Exposures