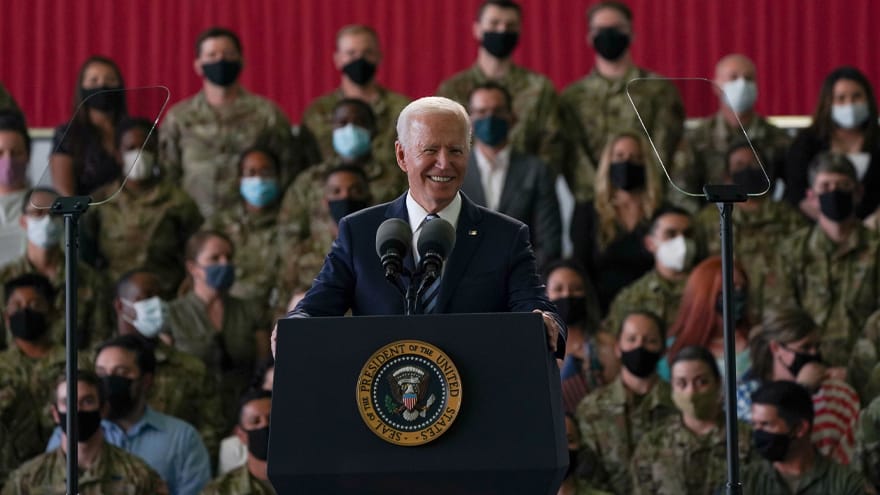 The United States Air Force discharged at least 27 service members this week for failing to comply with the Pentagon’s COVID vaccine mandate.

“The Air Force removed 27 people for not obeying orders to get vaccinated against the coronavirus, a spokeswoman said Monday, apparently marking the U.S. military’s first dismissals of those who refuse the shots,” reports the Washington Post.

“More than 94 percent of the Air Force is fully vaccinated, according to the service’s data. But tens of thousands of active-duty members across all services have declined the vaccines, a show of defiance in a culture built around following orders. Many of them have sought rarely given exemptions,” adds the newspaper.

Deadline for compliance with the Pentagon’s mandate differ through the different branches of the armed forces. Members of the Navy and Marine Corps had to receive the injections by November 28th.

People serving in the Army have until Wednesday.