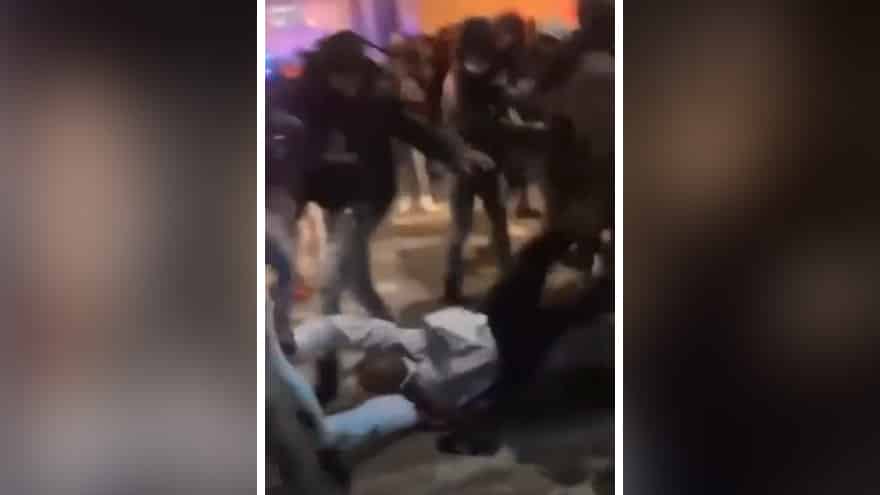 The plague of gun violence sweeping Chicago sadly continued this week when 13 people were shot and three murdered within a 24 hour period in the nation’s third largest city.

“Thirteen people were shot, three of them fatally, Wednesday in Chicago. One woman was killed and another was wounded in South Shore in the day’s latest fatal attack. About 8:50 p.m., they were in the 7800 block of South Cornell Avenue when they heard shots and felt pain, Chicago police said,” reports the Chicago Sun Times.

A day earlier, 15 people were shot and 2 killed.

“A 28-year-old was struck in the head and taken to the University of Chicago Medical Center, where she died, police said. The other woman, 35, was shot in the foot and refused medical treatment, police said,” adds the newspaper. “Wednesday afternoon, a man was killed in Lawndale on the West Side.”

Mayor Lori Lightfoot routinely blames her city’s gun violence on neighboring states and the Trump administration; claiming the President has “no interest” in protecting Chicago residents.

RUSSIA HAS TO GO: Zelenskyy Calls for Russia’s Removal from UN Security Council