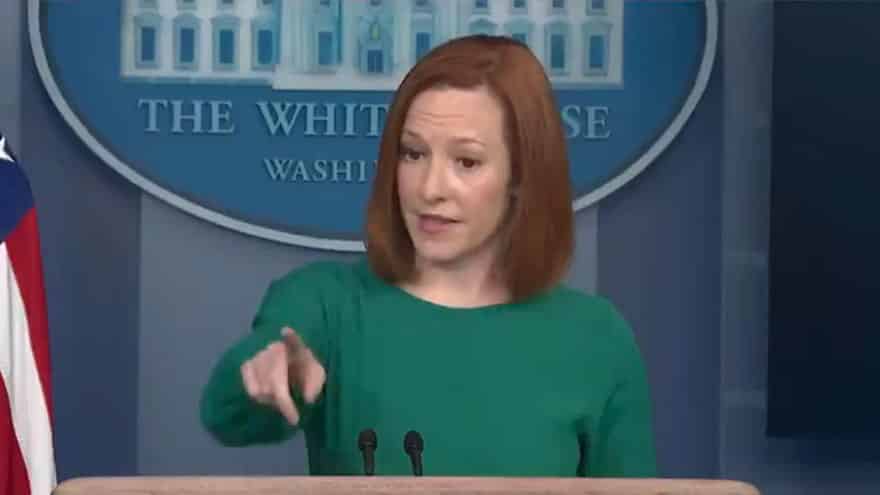 SEC OF DEFENSE: US Will Evacuate ‘As Long as We Can Until the Clock Runs Out or We Run Out of Capability’

JUST IN: Westchester County Will Not Criminally Charge Andrew Cuomo Over Allegations of Sexual Misconduct

‘A WORLD-CLASS SLEAZEBAG’: Trump Pulls No Punches In Reaction to Jeff Zucker News