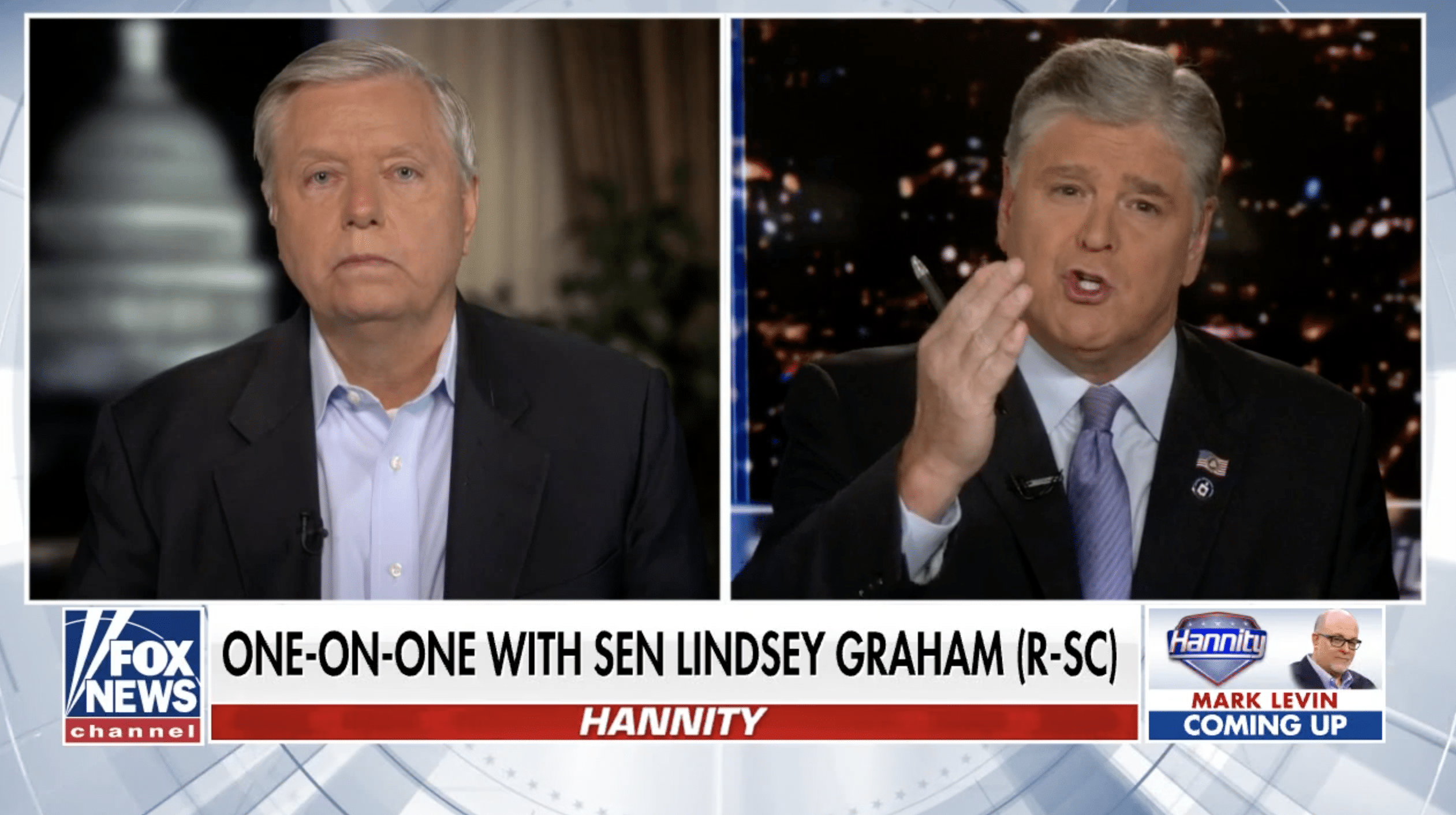 “I think Build Back Better is dead forever, and let me tell you why: because Joe Manchin has said he’s not going to vote for a bill that will add to the deficit,” Graham said during an appearance on Fox News’s “Hannity.”

“At the end of the day, Joe Manchin has promised the people of West Virginia, ‘I will not vote for a bill that adds to the deficit that’s full of gimmicks,’ so I think [it] is dead forever,” he added.

Quoting @NormOrnstein, WH Press Sec. Jen Psaki dismisses the CBO score of a version of Build Back Better Act, which was requested by Sen. Lindsey Graham (R-SC) and projects the cost of the original $3.5T bill without the bill’s original tax increases:

“This is a fake CBO score.” pic.twitter.com/ryNW8yx5t1

PSAKI: ‘The President Wants to Make Fundamental Change in Our Economy’