JUST IN: Westchester County Will Not Criminally Charge Andrew Cuomo Over Allegations of Sexual Misconduct 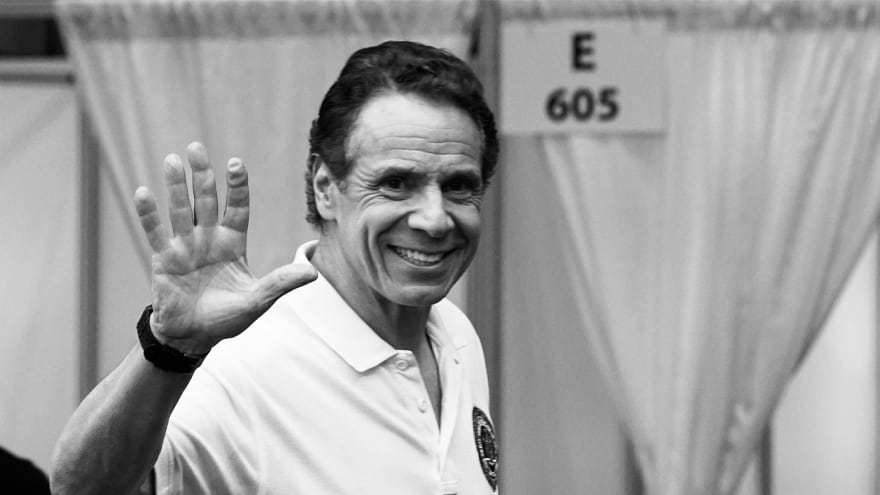 New York Governor Andrew Cuomo resigned from office Tuesday afternoon following a series of sexual assault allegations; ending months of speculation over the Democrat’s political future and the fate of the state.

“Gov. Andrew Cuomo resigned over a barrage of sexual harassment allegations Tuesday in a fall from grace a year after he was widely hailed nationally for his detailed daily briefings and leadership during the darkest days of COVID-19,” reports the Associated Press.

“The three-term governor’s decision was announced as momentum built in the Legislature to remove him by impeachment. It came after New York’s attorney general released the results of an investigation that found Cuomo sexually harassed at least 11 women,” adds the AP.

BREAKING: New York Gov. Andrew Cuomo resigns amid a barrage of sexual harassment allegations a year after he was hailed for his leadership during the darkest days of COVID-19. https://t.co/RKWEVzKVYR

Governor Andrew Cuomo and New York City Mayor Bill de Blasio found themselves in hot-water this week with Big Apple residents “furious” after they discovered the two leaders agreed to $1.5 billion in taxpayer subsidies for Amazon’s new headquarters in the borough of Queens.

The prominent Democrats were accused of an “immoral waste of taxpayers’ money” as a growing number of constituents griped over the massive kickbacks as the city’s infrastructure continues to age and crumble.

“I think if the takeaway from the recent election in Queens, New York City and nationally is that we should actually step up corporate subsidies and billionaires getting billion-dollar bailouts — if that’s the takeaway, somebody’s not got their fingers on the pulse of Democrats, certainly, but people generally in this country,” New York City council member Jimmy Van Bramer.

‘PEOPLE VOTE WITH THEIR FEET’: Newsom Takes a Swipe at DeSantis —It Doesn’t Go Well

DIDN’T BACK DOWN: Democrat Senators Manchin and Sinema Vote with GOP, Preserving the Filibuster