DON’T COME AT DeSANTIS: Ron Rips Dems for Claiming He Was MIA While at Wife’s Cancer Treatment 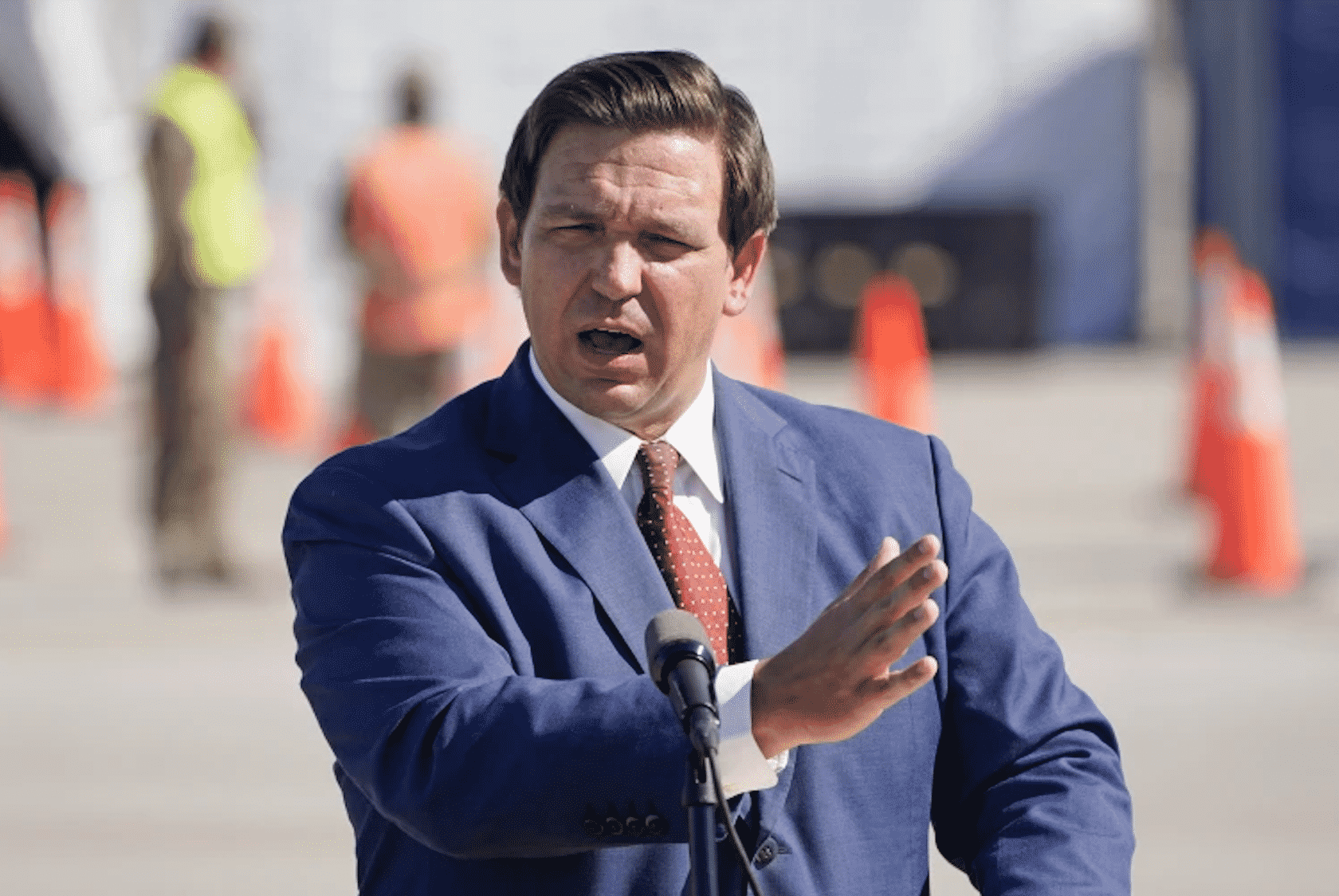 Governor Ron DeSantis (R-FL) briefly fell out of the public eye last week while accompanying his wife Casey to her chemotherapy treatments. DeSantis’ team put out a schedule, but that didn’t stop hungry Dems from taking shots at the popular Republican governor.

“Hasn’t Gov. DeSantis been inexplicably missing for like 2 weeks? If he’s around, I would be happy to say hello. His social media team seems to have been posting old photos for weeks. In the meantime, perhaps I could help with local organizing. Folks are quite receptive here,” said progressive darling Alexandria Ocasio-Cortez.

“I don’t know where he is. But quite honest, even if he was here, he wouldn’t be doing anything anyhow, and we know that,” said Democratic gubernatorial candidate and  Florida Agriculture Commissioner Nikki Fried.

“Course, I was down in Miami…Thursday, in the office working on this and some other stuff. And it’s true: Wednesday there was nothing on the calendar. So I think they’re like, ‘Oh, my God. He’s on vacation.’ I just looked at my wife and I’m like, ‘Going to the hospital with you is not a vacation for you, I know that.’”

“This is something that as a husband I think I should be doing,” DeSantis added. “I’ve accompanied her to all her chemotherapy treatments and she’s there for a long time. I’m there most of the time, but it’s a draining thing. When she’s done with it, it’s not something that’s great to see. And so I just think that a lot of people, particularly people who have gone through breast cancer treatments, the notion that that would be considered a vacation is I think offensive to a lot of those folks, and they understand what you’re doing.”

‘I Guess I Should Have Been On The Beach In Delaware’: DeSantis Trolls Biden After Dems Falsely Slam Him For Absence https://t.co/GdTAdg5GKh pic.twitter.com/s4e1mwGkWn

‘I AM ULTRA-MAGA AND PROUD OF IT’: Some GOP Members Are Leaning Into Biden’s Latest Insult