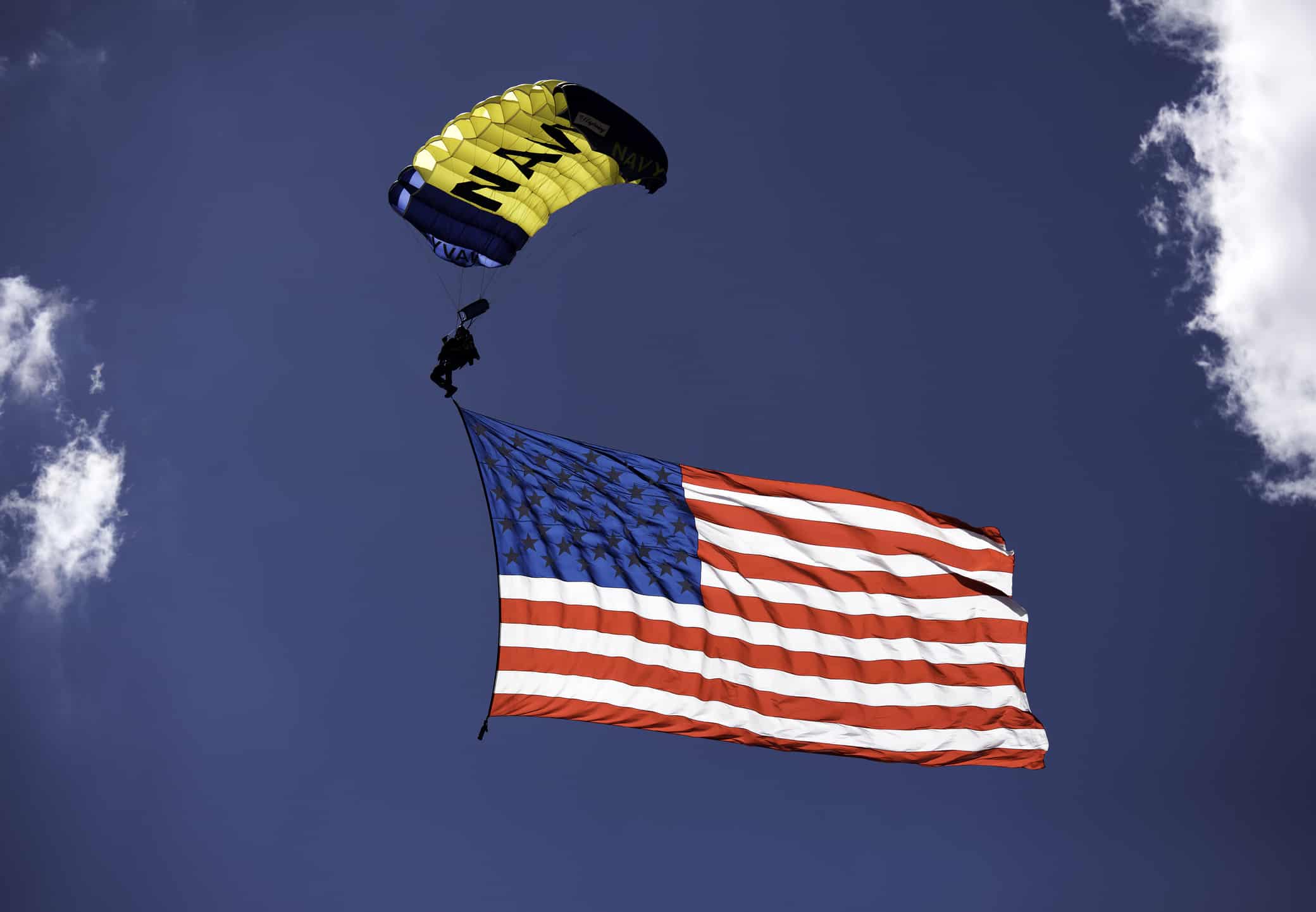 Thanks to U.S. District Judge Reed O’Connor, the Department of Defense can’t punish a group of Navy SEALS and special forces members for refusing to get vaccinated on religious grounds.

According to Newsmax, “O’Connor, who was appointed to the federal bench in Texas by President George W. Bush, said the Navy had not granted a single religious exemption to the vaccine rule.”

“The Navy service members in this case seek to vindicate the very freedoms they have sacrificed so much to protect. The COVID-19 pandemic provides the government no license to abrogate those freedoms,” O’Connor wrote in his decision.

Mike Berry, general counsel for the First Liberty Institute, celebrated the decision as a victory for religious freedoms. “Forcing a service member to choose between their faith and serving their country is abhorrent to the Constitution and America’s values,” said Berry.

A federal judge on Monday barred the U.S. Department of Defense from punishing a group of Navy SEALs and other special forces members who refused COVID-19 vaccines on religious grounds.
https://t.co/x5DN6ECUNc