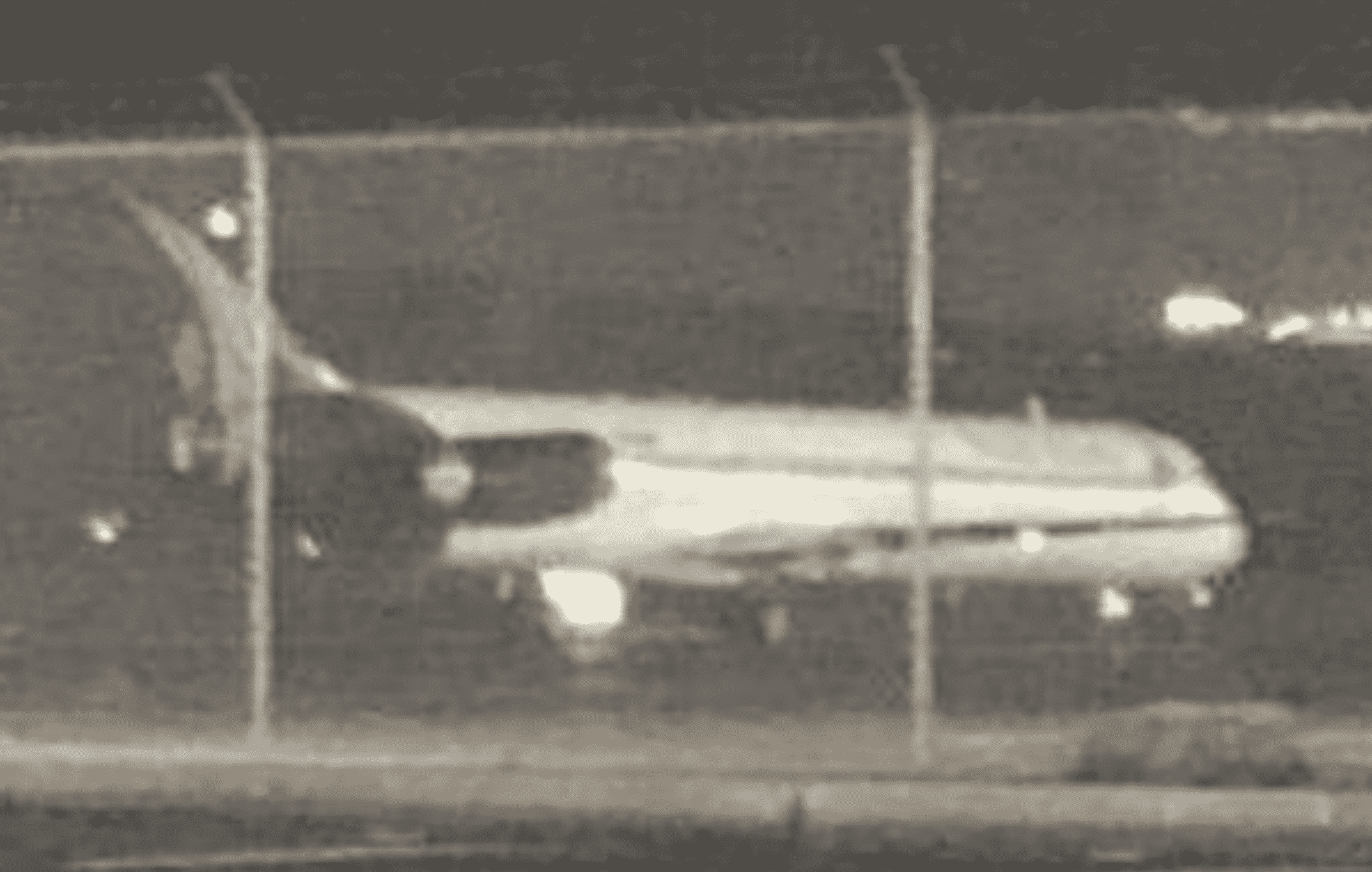 First Florida, then New York. Now it looks like Pennsylvania is the latest state receiving flights filled with illegal immigrants from the border —thanks President Biden!

WFMZ is reporting that at least 5 flights carrying illegal immigrants have landed at airports in Scranton and Allentown over the last few weeks.

According to the New York Post, “Former GOP Congressman Lou Barletta, who is running for Pennsylvania governor, claimed the flights were sent at night by the Biden administration.”

“I am extremely concerned by recent reports that the federal government has flown illegal immigrants to the Wilkes Barre-Scranton International Airport,” Meuser wrote in a letter.

“It is my understanding that a total of 130 immigrants, 118 minors and 12 adults, arrived aboard an iAero charter flight on Friday, December 17 and were subsequently transported on buses from a private hangar.”

While the flights were authorized by HHS, and were supposedly mostly carrying children, it can be difficult to vet who is on board. In Florida, Yery Noel Medina Ulloa, 24, arrived on one of Biden’s relocation flights from the border. He was charged with murder in Florida after a man he was living with in Jacksonville was found dead.

“’So, here’s what happens with these flights – there’s no notification to the state of Florida. They’re done mostly in the middle of the night, and it’s clandestine, and we really have no say into it,’ DeSantis said at the time. “[And] One of the illegals that Biden flew in committed a murder in Florida recently.”

A GAFFE A MINUTE: Watch Doocy Press Biden on Gaffes, Biden Denies Them

CITIES SPIRAL: 150 Killed in Hundreds of Shootings Over Fourth of July Holiday Weekend

JABS FOR JOBS? Biden Claims Vaccine Mandates the ‘Most Powerful’ Stimulus in History

BIDEN IN 2019: ‘Imagine What Can Happen in Ukraine if Trump is Re-Elected’