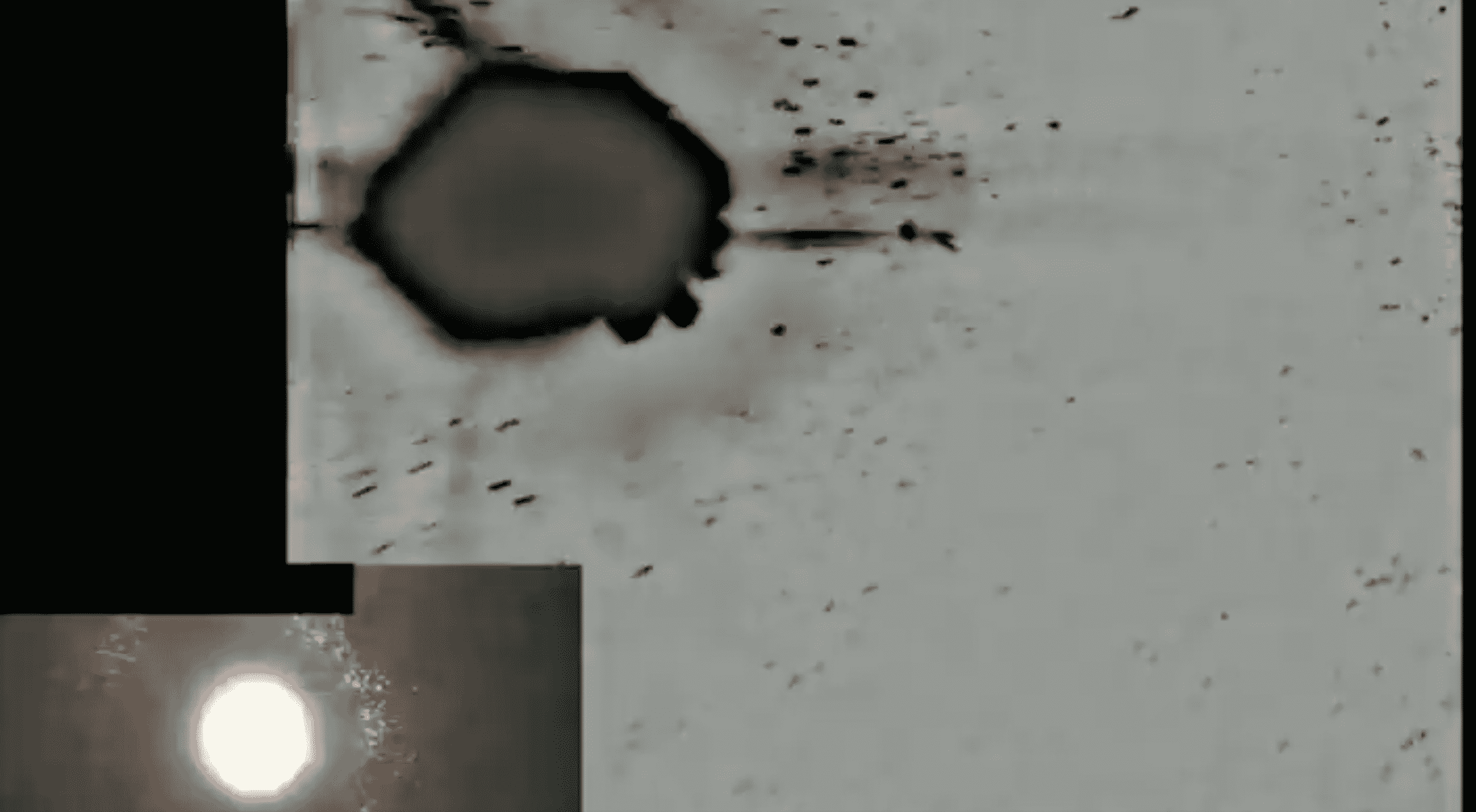 “The foiled strike came a day after similar devices with ‘Soleimani’s revenge’ written on their wings were intercepted over Baghdad,” the Daily mail reports.

“It is the second such attempted attack coinciding with the anniversary of the 2020 Trump-ordered US air strike that killed top Iranian general Qassem Soleimani near Baghdad airport.”

Watch the amazing footage below:

Footage taken by US defensive systems, C-RAM at Ain Al Asad Air Base shows the moment that “two suicide drones” were engaged & shot down pic.twitter.com/b8T5oW6NVU

TRUMP’S WAR CHEST IS YUUUGE: The $122M Haul is Unprecedented, More Than Dems and GOP Combined

McCARTHY: GOP Will Be ‘Much Different than the Democrats’ When Republicans Take Control in 2023