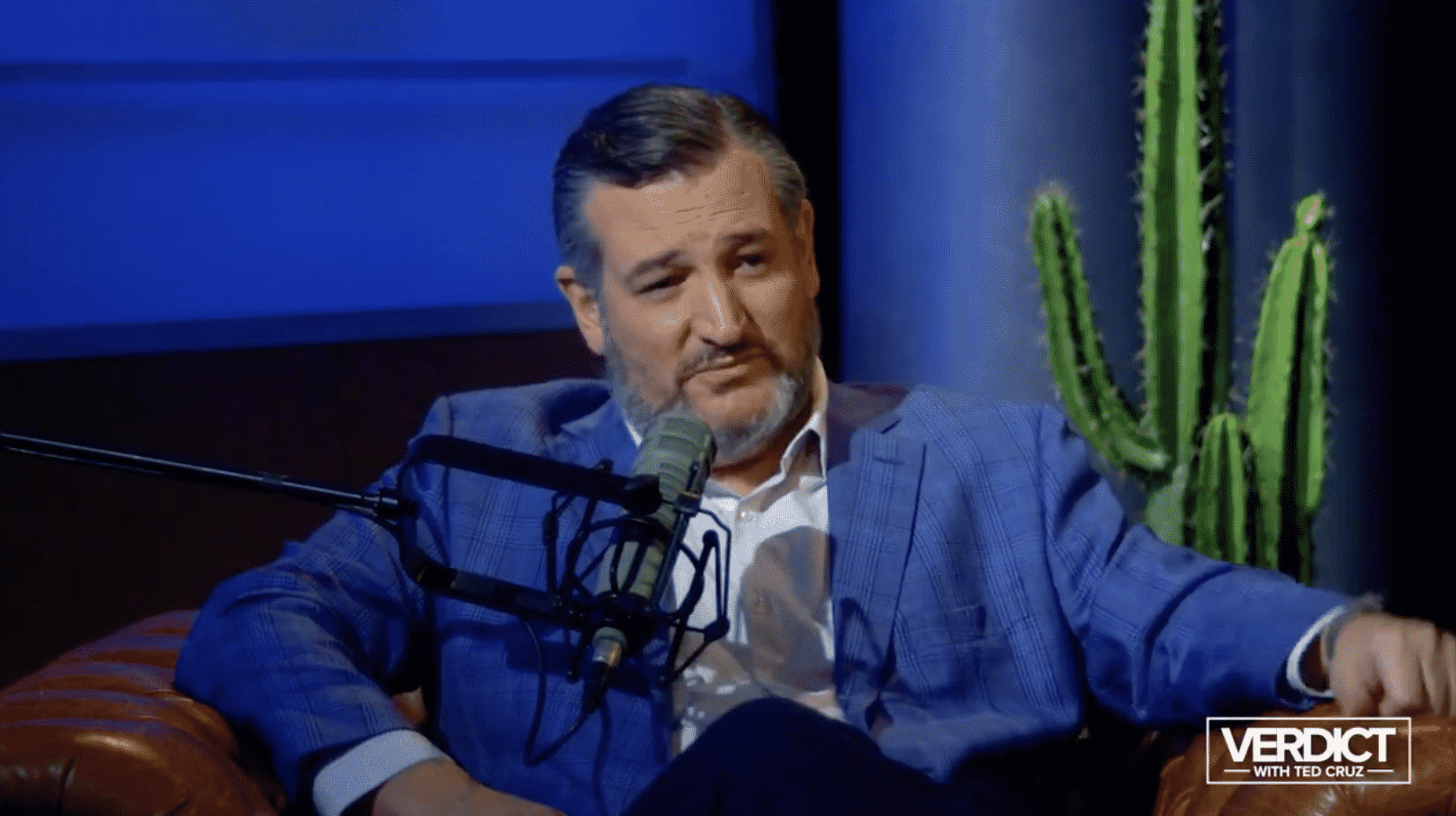 If Republicans retake the House after the midterms, President Biden may be in some trouble according to Senator Ted Cruz (R-TX). Cruz spoke about it on his podcast, Verdict With Ted Cruz.

“Yeah, I do think there’s a chance of [impeachment],” Cruz said. “And whether it’s justified or not, as we talked about when ‘Verdict’ launched, the Democrats weaponized impeachment. They used it for partisan purposes to go after Trump because they disagreed with him. And one of the real disadvantages of doing that . . . is the more you weaponize it and turn it into a partisan cudgel, you know, what’s good for the goose is good for the gander.”

“That’s not how impeachment is meant to work, but I think the Democrats crossed that line,” Cruz continues. “I think there’ll be enormous pressure on a Republican House to begin impeachment proceedings.”

Cruz believes there are “potentially multiple grounds to consider” for impeachment, including Biden’s refusal to secure our southern border.

“That’s probably the strongest grounds right now for impeachment,” Cruz said. “But there may be others. And because the Democrats decided that this is just another tool in the partisan war chest, I think there’s a real risk that turnabout will be fair play.”

Watch the interview below:

Watch my discussion of the Democrats’ weaponization of impeachment with @michaeljknowles and @Liz_Wheeler on the latest episode of #Verdict. https://t.co/4H1uwMg8g1 pic.twitter.com/mBgwuwjIwE

McCONNELL: Dems Do NOT Have a Mandate to Do This, the American People Are Not Asking For It

FIRST CLASS HYPOCRITES: TX Dems Fly to the DC Swamp… on a Private Jet… Without Masks