MORE VARIANTS? ‘IHU’ Has Been Discovered in France, Has 46 Reported Mutations 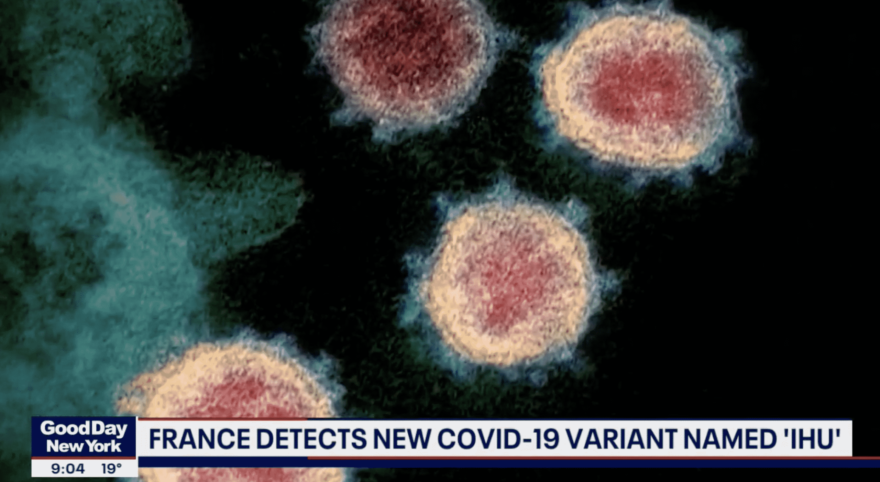 It’s more apparent than ever that COVID will be with us, in some form, for a long time.

During a recent press conference, a WHO official revealed a new COVID variant, nicknamed “IHU,” has infected more than a dozen people in France; they’re monitoring the situation.

The variant “has been on our radar,” Abdi Mahamud, a WHO incident manager on Covid, said at a press briefing in Geneva on Tuesday. “That virus had a lot of chances to pick up.”

“The first patient identified with the variant was vaccinated and had just returned from Cameroon, IHU researchers wrote in a paper published on the medRxiv server in late December where they first drew attention to the atypical mutations.” Bloomberg reports.

But you’ll probably see Fauci making the rounds either way.

A new COVID-19 variant named IHU has been detected in France https://t.co/4j4JxQ4tvS

BIDEN on ???: ‘Root Out Corruption that Syphons Off Our Strength, Guard Against Those Who Stoke Hate’

NOEM’S STATE OF THE STATE: ‘We Are Defending Values That Have Made our Country Great’