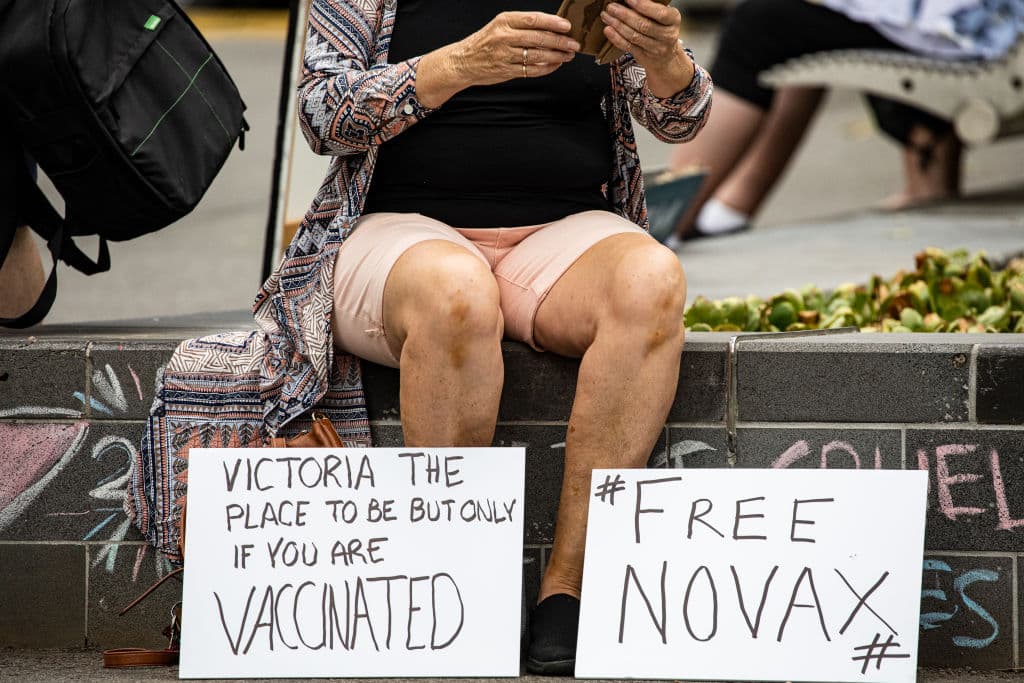 Another all-star athlete getting flak for the vax (or lack thereof).

According to the New York Post, Novak Djokovic may have to leave Australia just one day after arriving to compete in the Australian Open.

“Border officials detained the top-ranked men’s player at Melbourne Airport for eight hours Wednesday. The star tennis player, who has repeatedly declined to disclose his vaccine status, received a medical exemption from the tournament to compete. His status is now in doubt, though he plans to challenge the country’s ruling,” the Post reports.

“Mr Djokovic’s visa has been cancelled,” Australian prime minister Scott Morrison tweeted Wednesday. “Rules are rules, especially when it comes to our borders. No one is above these rules. Our strong border policies have been critical to Australia having one of the lowest death rates in the world from COVID, we are continuing to be vigilant.”

Djokkovic has won the Australian Open 9 times —including the last 3 years. But he’s currently being guarded by police and held “in a room which no one can enter” at the airport according to Djokovic’s father, Srdjan.

BREAKING: NYC to Mandate Proof of Vaccination for Some Indoor Locations

ROYAL MESS: Prince Harry Blames His Own Father in New Interview, Says Charles Made Him ‘Suffer’

REPEAT OFFENDER: Teenager in Custody for Times Square Shooting, Has FIVE Prior Arrests