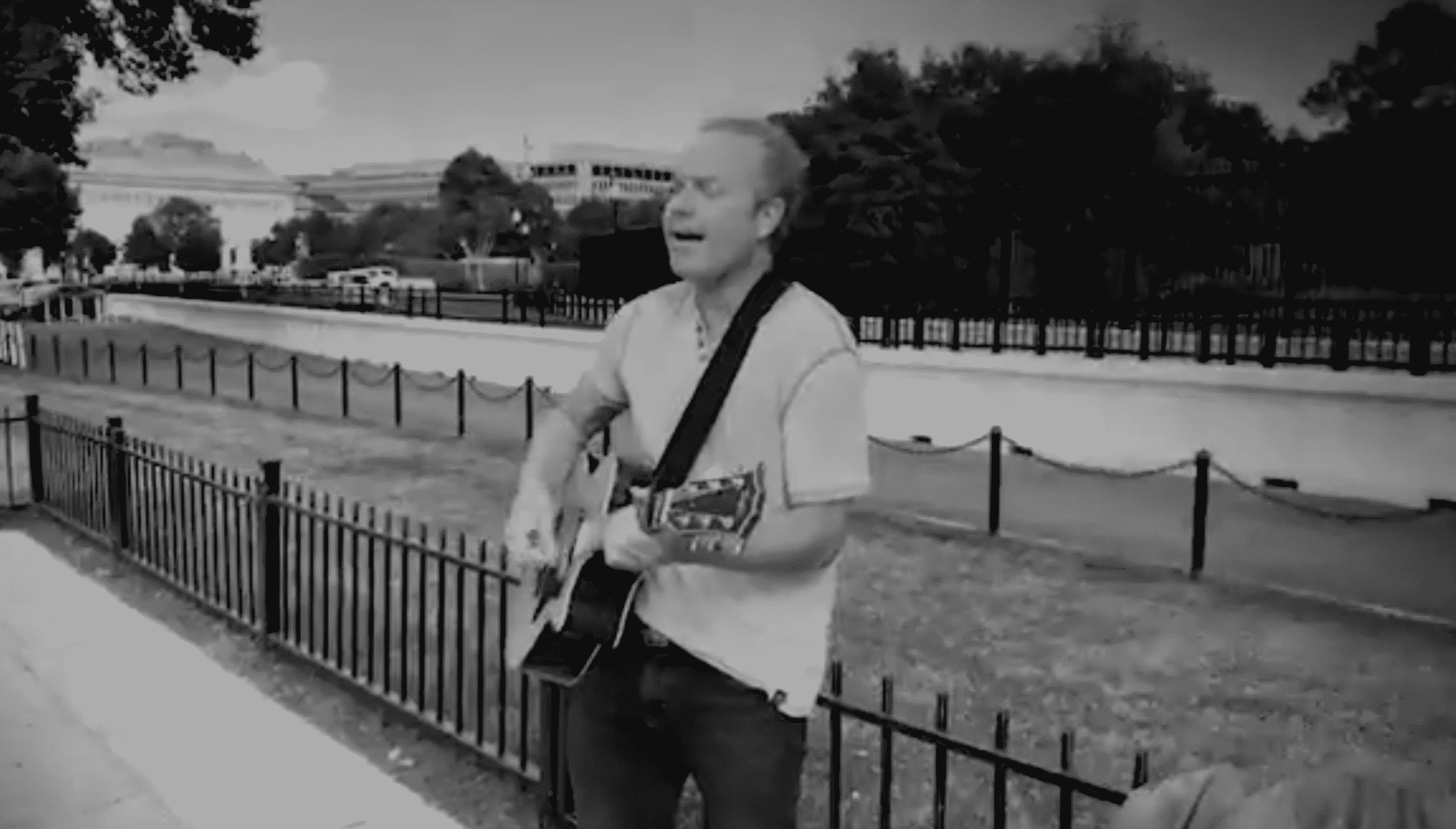 On January 2nd John Ondrasik – known by his stage name Five For Fighting – uploaded a video to YouTube for his hit song Blood on My Hands; a docu-music video using real-world footage of the U.S. government’s Afghanistan withdrawal to criticize the Biden administration and the Taliban.

Just five days later, after amassing more than a quarter million views, the video is gone. YouTube says the video is in violation of its “Graphic Content Policy” (even though the video included a graphic content warning).

This didn’t make sense to Ondrasik, who was able to quickly find many other videos depicting Taliban atrocities that YouTube was monetizing.

“The fact that within 5 minutes, I found YouTube videos containing similar Taliban atrocities, that YouTube is monetizing, gives me cause to ask YouTube for an explanation,” Ondrasik said in a letter shared on Twitter. “Better, I would ask them to repost the video that is raising money for private organizations rescuing high risk Afghans, Veterans’ wellness charities, and Afghan refugee foundations, while bringing attention to a population that is starving, desperate, and under siege.”

Ondrasik has been very vocal about his frustrations with the lack of action in helping those we left behind in Afghanistan.

“To this day, I don’t understand the lack of an outcry, especially from the music community,” Ondrasik says. “Where are the benefit concerts? Where are the protest songs, the protests outside the White House? This is why I think tribalism has corroded our souls. . . . Why isn’t Fawad [Andarabi] on the cover of Rolling Stone?”

YouTube’s censorship of Blood on My Hands hasn’t stopped its momentum; in fact, people are seeking it out more than ever. Check out this live, in studio version John performed for The Sean Hannity Show last year.

You can also watch the original video below:

The most important video you will see https://t.co/WDCYdJNYFw

DeSANTIS on SCHOOL MASKS: ‘This is a Decision for Parents, Not the Government’