THE WRONG MAN FOR THE JOBS: Biden Misses Jobs Forecast By 200,000 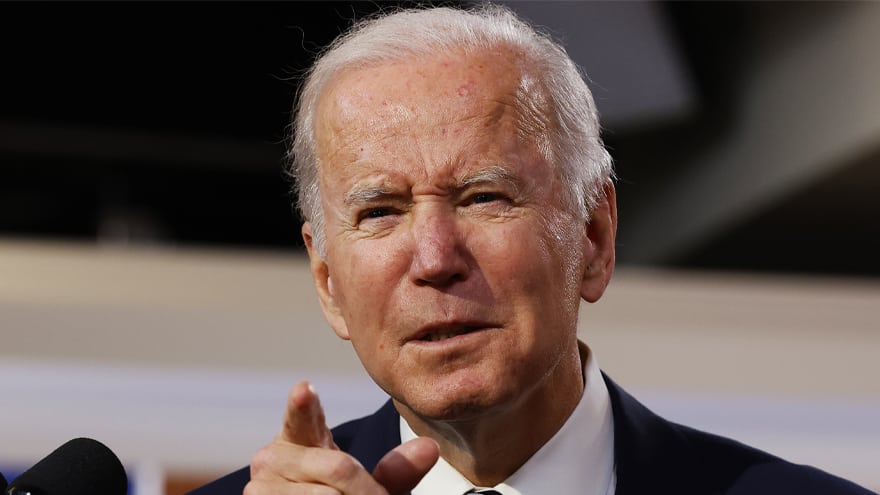 The December jobs report is in and President Biden failed to meet expectations. Economists predicted 400,000 new jobs, Joe delivered just 199,000 —less than half.

“I think it’s a historic day for our economic recovery,” Biden said, focusing on the slightly lower 3.9% unemployment rate —the small, silver lining in the report.

But not everyone was as optimistic.

“The new year is off to a rocky start,” wrote Nick Bunker, economic research director at job placement site Indeed, told CNBC. “These less than stellar numbers were recorded before the omicron variant started to spread significantly in the United States. Hopefully the current wave of the pandemic will lead to limited labor market damage. The labor market is still recovering, but a more sustainable comeback is only possible in a post-pandemic environment.”

Meanwhile, 3.1 million Americans have been unable to work due to COVID shutdowns and strict regulations, according to CNBC.

PIECE OF SHEET: Biden Caught With Cheat Sheet to Walk Back String of Gaffes

‘EVIL THAT KNOWS NO BOUNDS’: Zelenskyy Responds to Russian Attack on Train Station