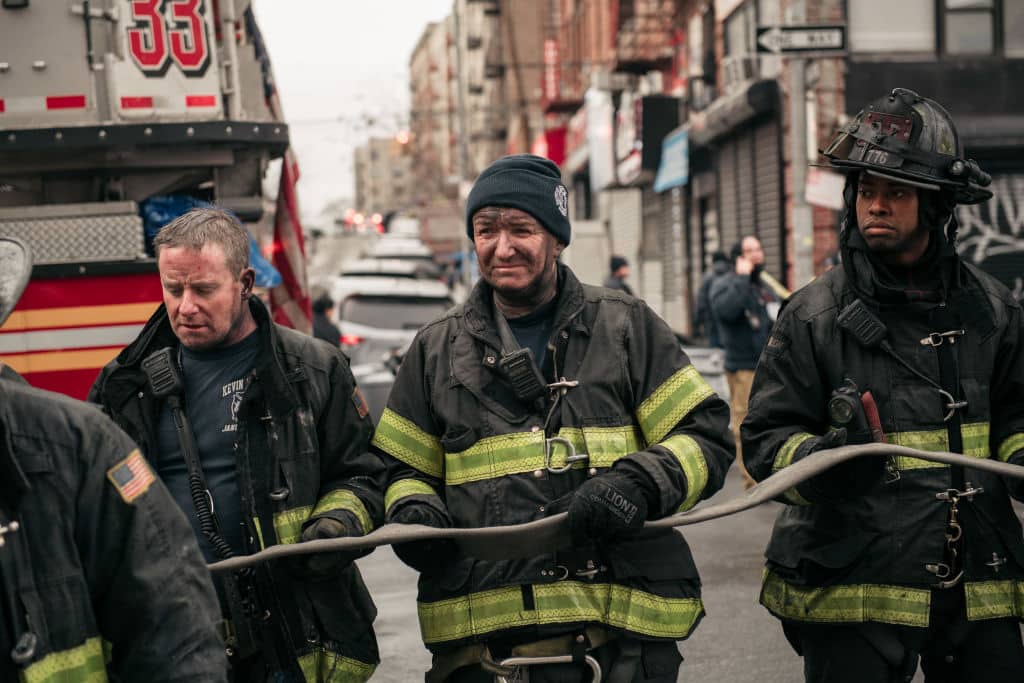 According to the New York Post, members of the FDNY battling the horrific Bronx apartment fire over the weekend pressed on even after running out of oxygen; they wanted to save as many people as possible.

“Their oxygen tanks were empty, and they still pushed through the smoke,” Mayor Eric Adams said at an early evening press conference.

“You can’t do this if you don’t feel attached to the city and this community,” he said of the work done by the smoke eaters.

“About 200 of New York’s Bravest responded to the five-alarm fire that engulfed a 19-story apartment building in the Tremont section of the borough,” the Post added.

Despite heroic efforts by first responders, 19 people lost their lives, including nine children, in what many are calling the deadliest fire of the last three decades.

JUST IN: Cleveland Indians Change Their Name After More Than a Century, Will Be ‘The Guardians’

WHITE HOUSE RUMBLE: Kamala Cracks-Up When Asked If She Feels ‘Misused’ by Biden