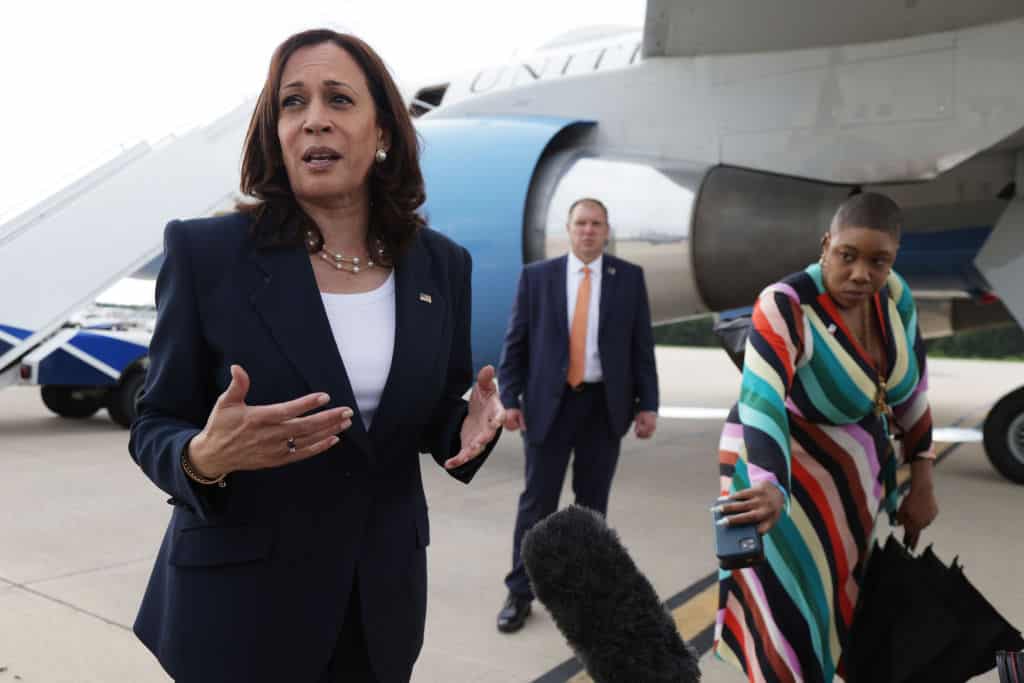 Kind of a lateral step, all things considered.

According to the New York Post, ex-Kamala Harris senior staffer Symone Sanders has landed a job at MSNBC where she will host shows on Peacock; Sanders was the Vice President’s chief spokesperson.

“Well I guess I have some news to share this morning. I am excited to join @MSNBC and @TheChoice! I look forward to working with some of the most talented and amazing people in news,” she wrote.

“Sanders will bring her expertise, spirited rhetoric and sharp political insight to MSNBC’s multi-platform channels. Her program will explore issues at the intersection of politics, culture and race and break down how decisions made in Washington impact electorates, industries, and communities across the country,” MSNBC said in the statement.

RAND SLAM: ‘Fauci a Menace and Hasn’t Been Right About Anything Since the Start’

BEIJING FIRST? Kerry Says China’s Use of Slave Labor to Manufacture Solar Panels ‘Not My Lane’