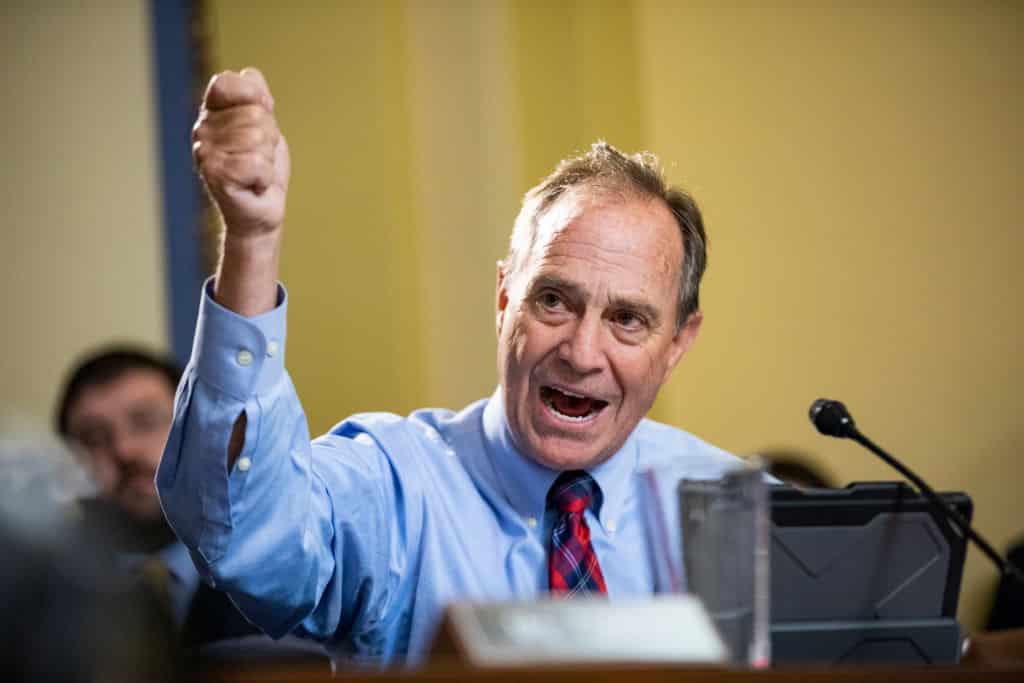 Rep. Ed Perlmutter (D-CO), an eight term congressman from Colorado’s 7th congressional district, thinks this is a good time to get out of dodge. Perlmutter will not seek reelection, creating more headaches for House Speaker Pelosi, who’s hemorrhaging house seats.

Perlmutter is the 26th Democrat to announce their retirement.

“I think some new perspectives would be good for the Congress,” Perlmutter, 68, said in an interview with The Denver Post Monday. “We built a good bench of qualified leaders. They want to take on more responsibility. You want new leadership to rise.”

“Dick Wadhams, former chair of the Colorado Republican Party and a political analyst, called Monday’s announcement a ‘seminal moment’ in Colorado politics,”Longmont Times-Call reports.” Only Democrat Rep. Diana DeGette has been in Congress longer than Perlmutter among the state’s current delegation, while Republican Rep. Doug Lamborn was elected for the first time the same year Perlmutter was — in 2006.”

“This is a big deal to have this kind of an incumbent step aside,”  Wadhams said. “It shakes up both parties.”

Will the shake up be in the Democrats favor? Not likely. With so many vacated seats, a red wave is very likely imminent.

OF COURSE! Psaki Claims Harris Waited to Visit the Border Because It Wasn’t the ‘Appropriate Time’