STILL THE MANCHIN: Joe Not Sold, ‘Getting Rid of the Filibuster Doesn’t Make the Place Work Better’ 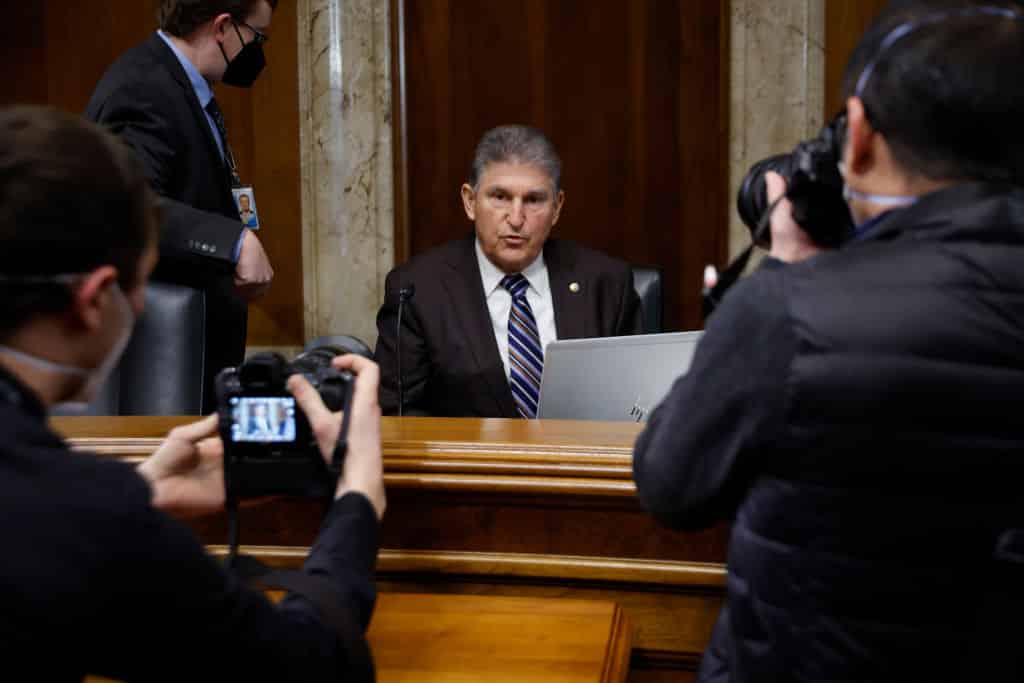 President Biden and most of his fellow Democrats are willing to blow up the filibuster to change the country’s voting laws – but Senator Joe Manchin (D-WV) isn’t so sure.

“We need some good rules changes to make the place work better,” says Manchin. “But getting rid of the filibuster doesn’t make it work better.”

“Mr. Manchin added that changing the filibuster would be tantamount to destroying the Senate itself, given how closely the rule is associated with the chamber’s reputation as the ‘world’s greatest deliberative body,’” The Washington Times reports.

“It’s a tradition of the Senate for 232 years now,” Manchin says. “It’s something that we need to be very cautious about what we do. Every American has a right to vote … but [the filibuster] is basically what makes the [Senate] different.”

WATTERS: ‘Is It Me or Do You Get the Feeling That Joe Biden is Not Really President?’

MAHER MAKING WAVES: ‘I’m Over COVID,’ Fauci and CDC ‘Don’t Know a Lot About Anything’