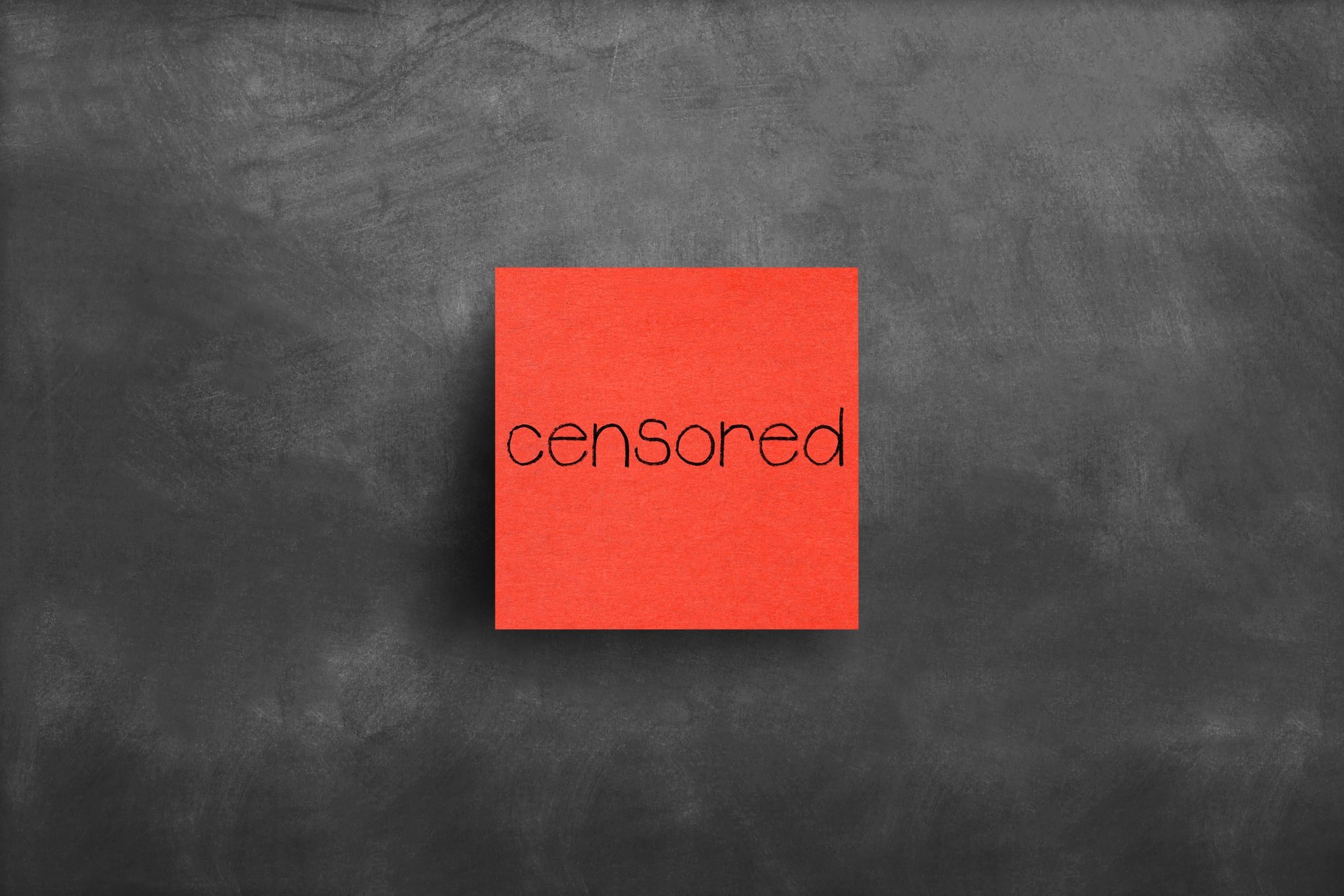 Twitter may have a truth problem. Specifically, that they don’t care for it.

“@EricSpracklen– social media/comms director of @JamesOKeefeIII @Project_Veritas has just been banned (these heathen call it “suspended”) for distribution of the Pv investigation (with primary source documents from DARPA no less!!)…journalism at twtr will not be tolerated by these information overloads who have privatized & digitized the town square,” Tyrmand shared on GETTR.

As previously reported, this was the bombshell Project Veritas report that dropped earlier:

???????: Elizabeth Warren Claims ‘Half of All Americans Live in Child Care Deserts’