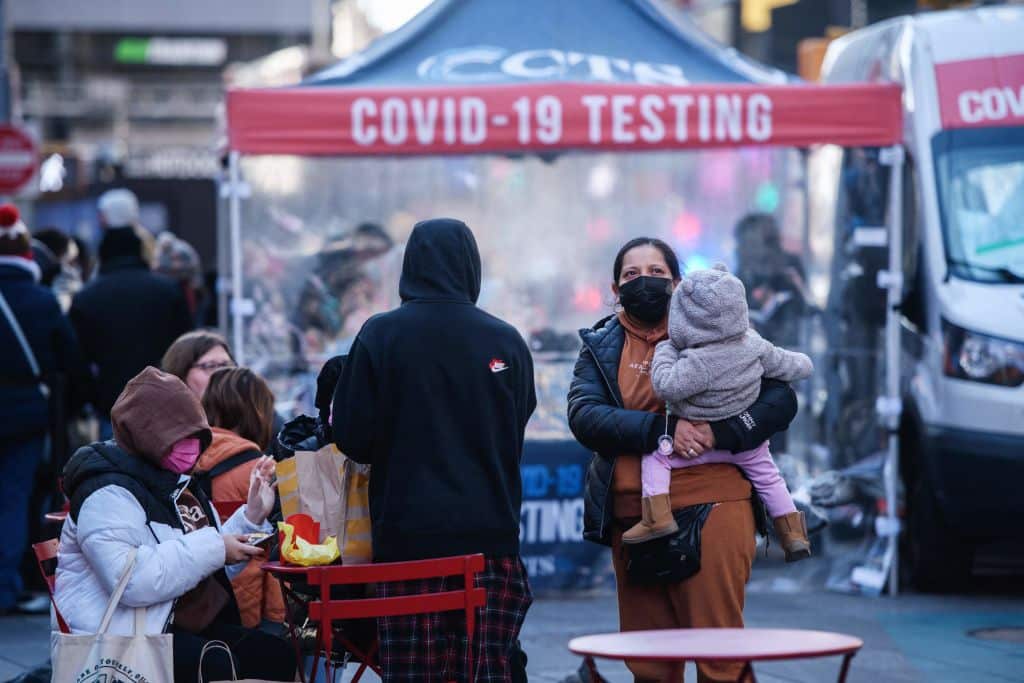 When it comes to COVID strategy, the Biden administration is pushing the reset button —at least, they are going to try to anyway.

According to NBC News, a team of Biden health policy makers and transition members is getting ready to take a new approach to the administration’s COVID response as they realize they are losing credibility with the American people.

“The rapid spread of the variant has created a level of disruption in many Americans’ lives not seen since the early days of the pandemic. Staffing shortages have forced schools and businesses to close and have led to absences in police and fire departments with large numbers of sick first-responders. Airlines have canceled thousands of flights because of staffing shortages, transit systems have shut down bus and subway routes, and the surge in cases has once again crippled the cruise industry,” NBC reports.

“Biden was elected president, in large part, based on a message of ‘I’m competent, I’m capable, I will tell you the truth and I will get a handle on Covid in a way my predecessor could not and refused to do,’ and that continues to be the No. 1 issue for most people,” said Kathleen Sebelius, who served as Health and Human Services secretary in the Obama administration.

“[Americans’] lives are still pretty chaotic and kind of messy and when they thought they were getting out of this they are back in it,” she added. “I do think it’s about competence and capability and telling the truth and using all of the tools that are at the president’s disposal.”

“In terms of the communication and the trust in the CDC, it feels like we have gone backwards,” said Leana Wen, a former Baltimore health commissioner.

Unsurprisingly, Biden’s testing shortage, confusing rhetoric, and tolerance-based CDC guidance has failed to “shut down the virus” as promised…

THE GREAT ONE RETURNS: Mark Levin, Other Conservatives Return to Twitter After Musk Purchase